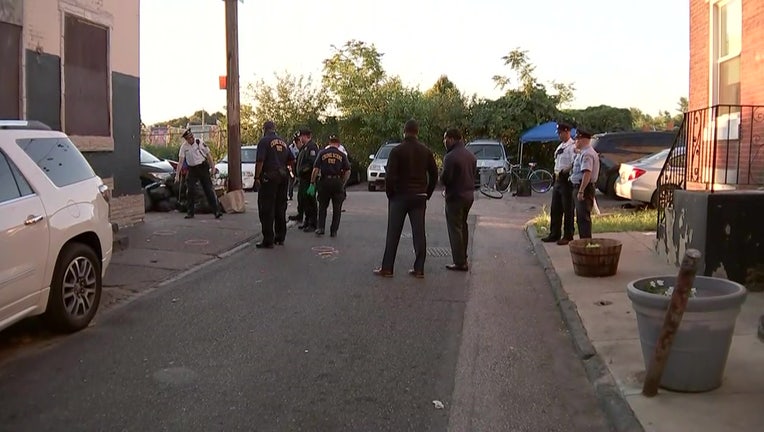 Police Chief Inspector Scott Small said there's a possibility that two men fatally shot each other during a street shooting in Kensington.

Officers from the Philadelphia Police Department were called to the 1800 block of Tusculum Street just before 5:30 a.m. for reports of gunfire.

Officers drove the injured men to Temple Hospital where they both died, Small said.

Two guns that may have been used in the shooting were picked up by a witness and handed over to investigators, according to Small.

"We're getting information that there is a possibility that these two victims may have shot each other," Small said.

Investigators will rely on nearby surveillance footage to help them better understand what lead to the shooting.