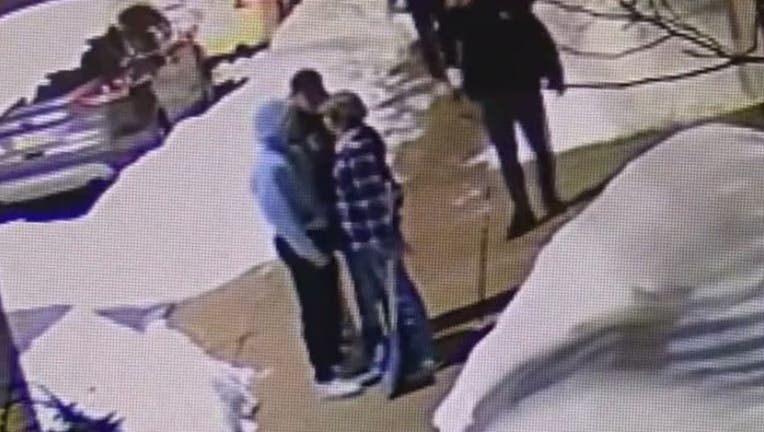 Police say a 58-year-old woman was assaulted by multiple men after they allegedly stole packs of beer from a pizza shop.

NORRISTOWN, Pa. - Police in Montgomery County say three suspects have been taken into custody in connection with the brutal attack of a woman outside of a Norristown Pizza shop last month.

The incident occurred outside of Mama Venezia's Pizzeria on East Marshall Street on Feb. 19.

Police say Justin and Kevin Cassidy, both of Aston, and Justin Croson, of Seven Valleys, stole beer from the shop before assaulting the 58-year-old victim.

The entire incident was captured on surveillance video. 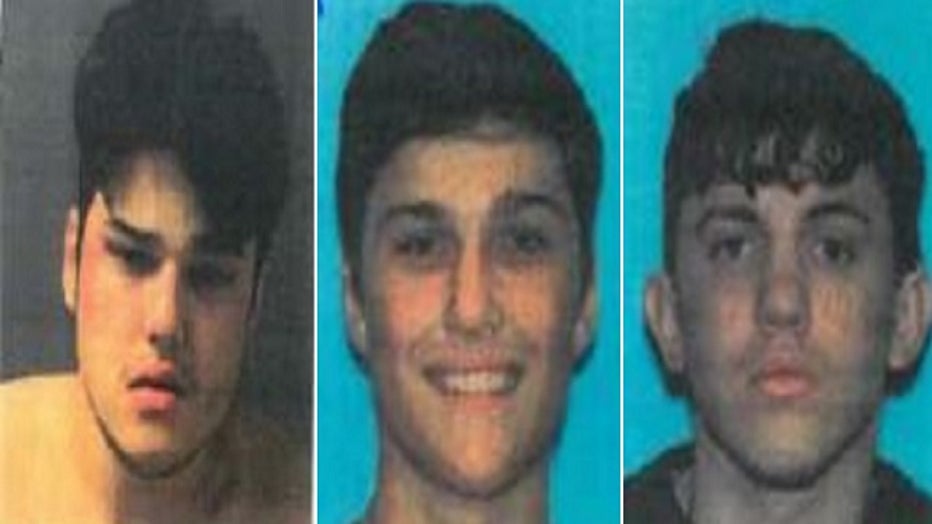 Police said both Justin and Kevin Cassidy had been taken into police custody and arraigned Thursday morning. On Friday, Croson turned himself into the Norristown Police Department.

Justin and Kevin Cassidy were remanded to Montgomery County Correctional Facility after failing to post bail, which was set at $40,000. Croson’s $25,000 bail was posted and he was released from custody.