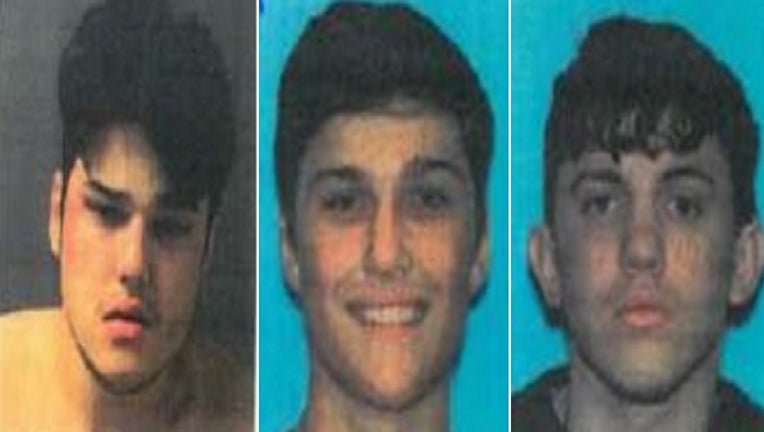 Surveillance video captured the brutal attack of Ying Ngov, 58, outside of Mama Venezia’s Pizzeria on East Marshall Street on Feb. 19.

Police announced Monday there are active arrest warrants for Justin and Kevin Cassidy, both of Aston, in connection with the robbery and assault. A third suspect, Justin Croson, of Seven Valleys, is wanted for assault.

"The push into the snow you could see. I mean it's pretty violent, especially at her size and how big he was. So she seems to be healing up fine and hopefully, the swelling is gone down a bit more," Brian Skipper told FOX 29.

The victim’s son-in-law said that a six-pack of Victory Golden Monkey and a 12-pack of Coronas were taken from the shop before the attack.

Anyone with information is asked to call Detective CJ Leeds at 610-270-1476 or NPDTips@norristown.org.