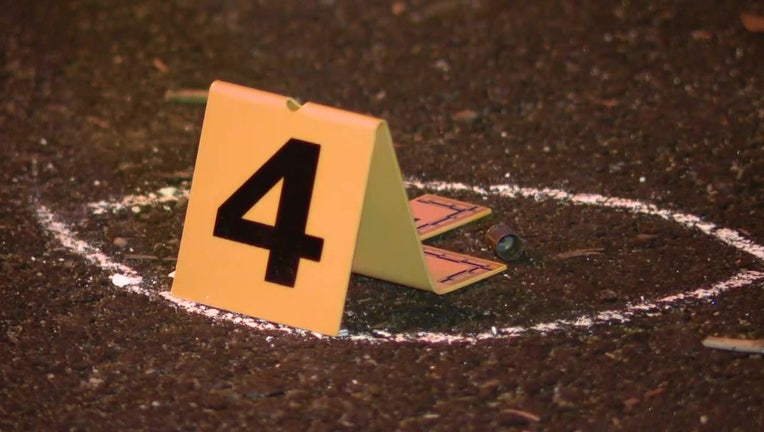 PHILADELPHIA - Three people were driven to the hospital by police after they were injured in a street shooting Tuesday night in Philadelphia's Olney neighborhood, according to police.

Officers from the Philadelphia Police Department were called to the 4800 block of Lawrence Street just before 8:30 p.m. for reports of a shooting.

Police said two men, 39 and 40, were both his once by gunfire. A 34-year-old man was shot several times.

All three victims were driven to Albert Einstein Medical Center and placed in stable condition, according to police.

No arrests were reported immediately after the triple shooting.