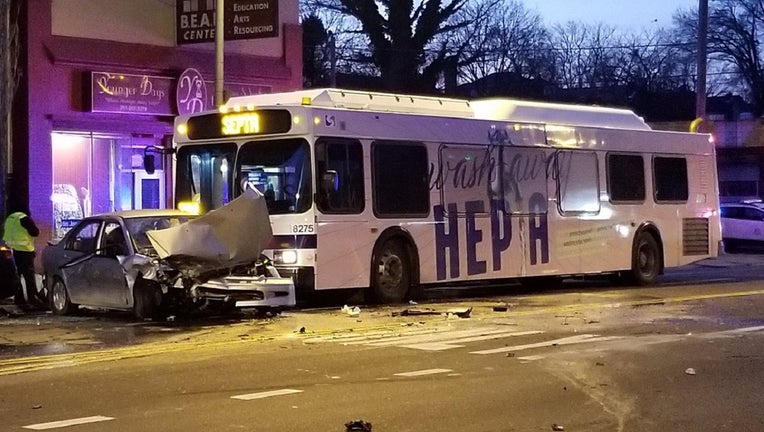 Three people, including the SEPTA bus driver, were hospitalized as a result of the crash.

5 injured in crash involving SEPTA bus and vehicle in Mantua

No passenges were reportedly on board at the time.