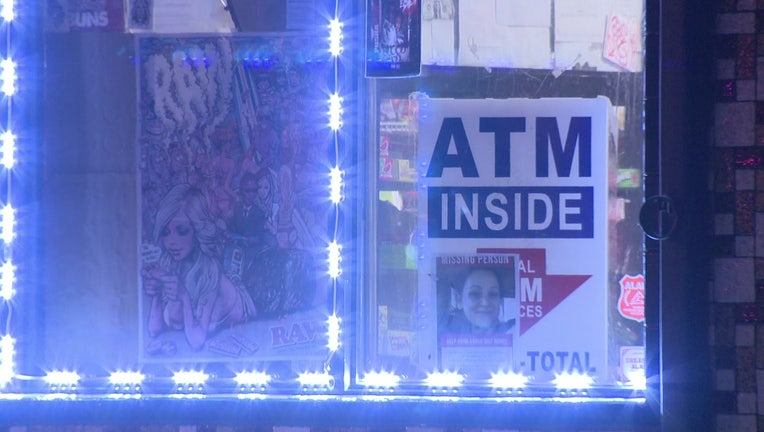 Police are searching for three men who they say stole an ATM from inside a Wissinoming store.

WISSINOMING - Philadelphia police are searching for a group of men who they say stole an ATM machine from inside a convenience store in Wissinoming early Sunday morning.

The trio took off in a grey Toyota Camery and were last seen driving on the 4700 block of Van Kirk Street.

Northeast Detectives are using in-store surveillance footage to investigate the theft. Anyone with information should contact police.

Last Wednesday, investigators said three men stole an ATM machine from inside a corner store in Brewerytown. Police have not said if the thefts are related.