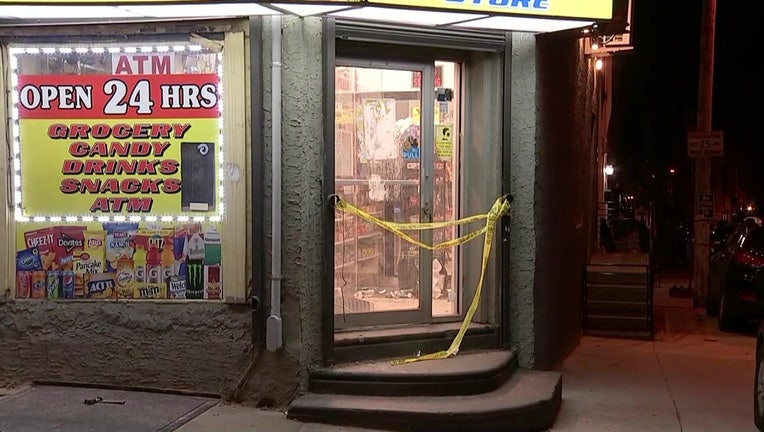 Police are reportedly searching for 3 men who they say stole an ATM from a corner store in Brewerytown.

BREWERYTOWN - Authorities are investigating after an ATM machine was stolen from inside a corner store early Wednesday morning in Brewerytown.

Police are looking for three men who they say broke into Brewerytown Convenience Store on North 29th Street around 1 a.m. and stole the machine.

The suspects entered the store while it was open and took the machine out through the door. There were three suspects reportedly involved.

The ATM theft comes days after an vandals exploded an ATM machine outside a Wells Fargo Bank in Chestnut Hill and stole money, according to police. It's unknown if the incidents are related.