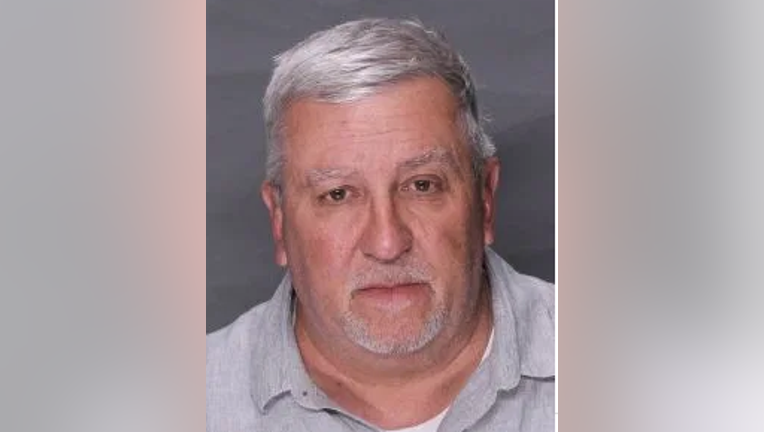 Authorities began to investigate Folmer after they received a tip about a suspected explicit image uploaded to the social media website Tumblr. Police reportedly traced the account to Folmer's email address and home address.

Investigators allegedly found two images of child pornography on Folmer's cellphone after they executed a search warrant at his house in Lebanon County in September.

Folmer was charged with possession of child pornography and criminal use of a communication facility, both felonies.

"These acts are heinous and today's results prove that no one is above the law," A.G. Shapiro tweeted. "Harm our children and you will be held accountable."