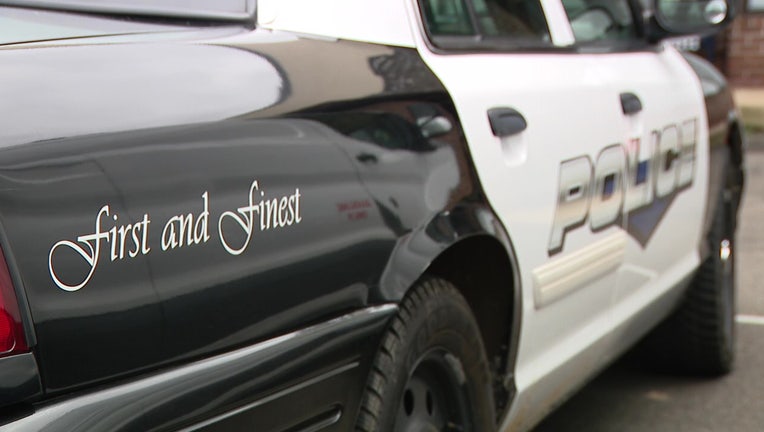 Police said a female Pennsbury High School student told authorities she was walking home on the 100 block of South Queen Anne Drive when she was approached by a man in a vehicle.

The girl stated that the man repeatedly asked her if she needed a ride, but she refused. He then left the area.

The suspect was described as an older male with slicked-back gray hair and a white goatee. He was wearing an olive green military-style cap and black framed glasses.

Police also said the suspect was driving an older model gray sedan with damage to the driver’s side front headlight.

On April 11, police canceled the alert for the driver's vehicle.

Officials with the Falls Township Police Department announced that the driver was located and an investigation determined the incident "was a misunderstanding between the two."

No charges will be filed and the community is not in danger, authorities say.