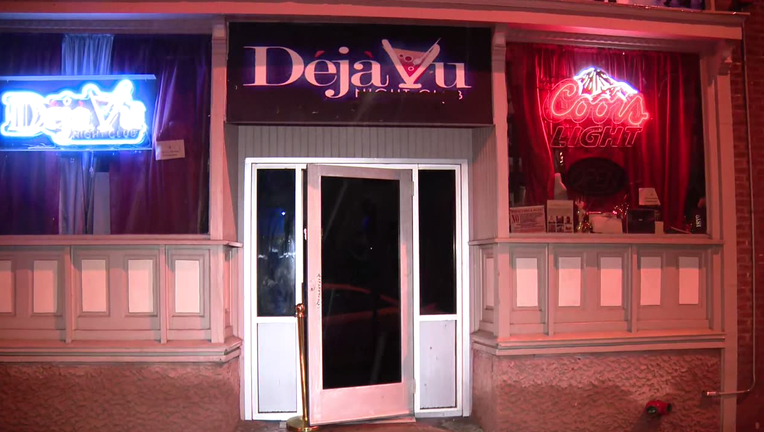 Angelo Luis Rivera, 20, is charged with criminal conspiracy to commit aggravated assault and other offenses.

ALLENTOWN, Pa. - Authorities have made an arrest in connection with a street shooting in eastern Pennsylvania that left 10 people wounded.

Allentown police say 20-year-old city resident Angelo Luis Rivera is charged with criminal conspiracy to commit aggravated assault and other offenses. He was expected to make a court appearance early Friday, and it wasn’t known if he’s retained an attorney.

The shooting outside the Deja Vu nightclub in Allentown occurred shortly before 2 a.m. Thursday. Most of the victims had just left the nightclub and were standing on the sidewalk when the shots were fired.

All of the wounded people are expected to recover.

Authorities have said the shooting is likely gang-related, noting at least three people fired shots. At least 18 shell casings were marked on the street by police.