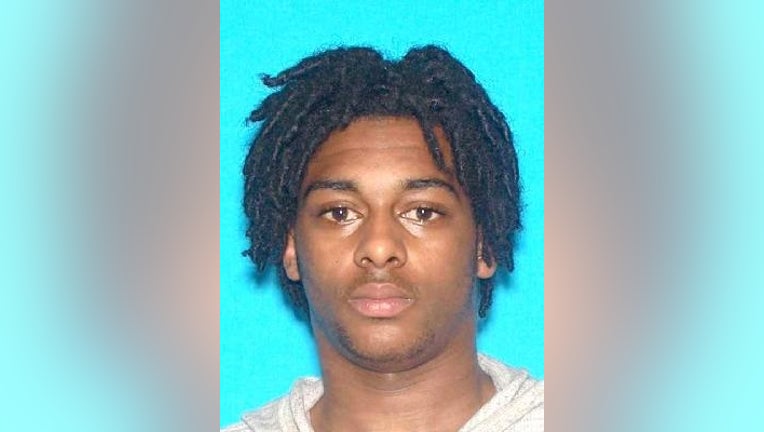 ATLANTIC CITY - A New Jersey man is facing charges in the drug-related deaths of two men from the United Kingdom at an Atlantic City hotel over a year ago, according to authorities.

Investigators said the United Kingdom natives were found dead inside a hotel room at Bally’s Casino. Tyrell was quickly developed as a suspect after reviewing hotel security footage.

"We have put drug dealers on notice that if they sell drugs which cause the death of people, they will be prosecuted for drug induced death," Atlantic County Prosecutor Damon G. Tyner said.