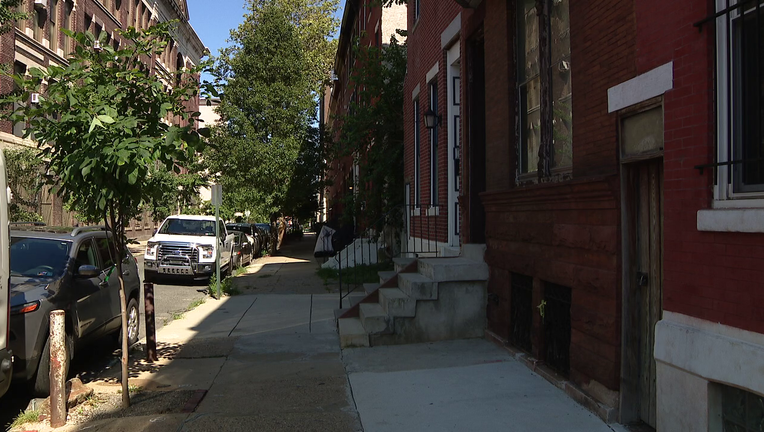 SPRING GARDEN - Authorities say a burglar who was scared off by an alarm broke into a home on a neighboring street and assaulted two people Saturday night.

Police say around 10:30 p.m. home owners on the1500 block of Vernon Street were awakened by a strange noise coming from the kitchen. When the pair went to investigate the sound, they allegedly were attacked by a man wielding an unknown object. According to police, a violent struggle erupted and one of the victims was knocked unconscious. The second victim managed to force the attacker out the front door.

Both victims were taken to Temple University Hospital. Medical examiners say one victim had a large laceration on his head and right arm. The second victim suffered a broken nose and head swelling.

Detectives say investigative leads linked the attacker to an attempted robbery on the adjacent street earlier that night. According to police, an alarm sounded when the back window of a home on Green Street was shattered shortly after 10 p.m. Detectives believe the burglar was scared off by the alarm and hopped the fence onto Vernon Street.

Police say the alleged attacker is a black man between 30-40 years old, approximately 6'0, 200 pounds. At the time of the attack he was wearing a black jacket, blue jeans and a white and red New Balance t-shirt.