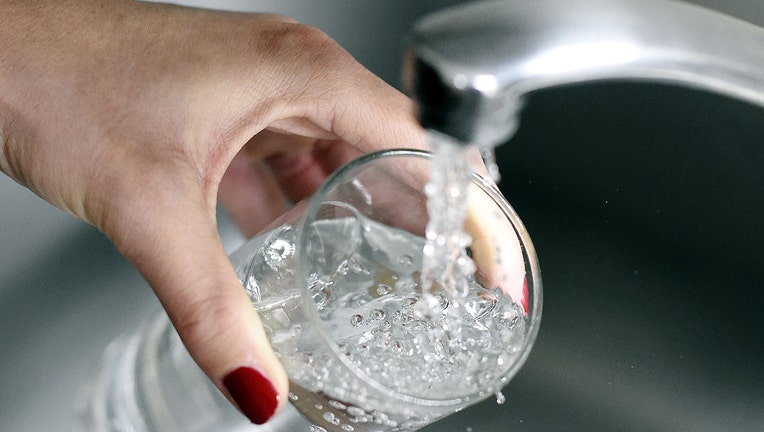 A woman fills up a glass with water on April 27, 2014 (Credit: FRANCK FIFE/AFP via Getty Images)

According to a release from the company, Pennsylvania American Water routinely monitors its distribution system.

During a routine inspection, lower-than-normal chlorine levels were detected at the Rock Run Water Treatment Plant on Sunday.

The boil water advisory affected about 14,500 customers in various areas including:

Impacted customers were advised not to drink the water without boiling it first.