FOX 29's Lauren Johnson has the details in Bucks County.

WARRINGTON, Pa. - Bucks County might be filled with Philadelphia Eagles fans, but students at Central Bucks South are cheering on the San Francisco 49ers next Sunday because they have a close tie to the team.

Jimmy is part of the school's "Brew Crew" — a group of students who serve drinks to students and teachers. 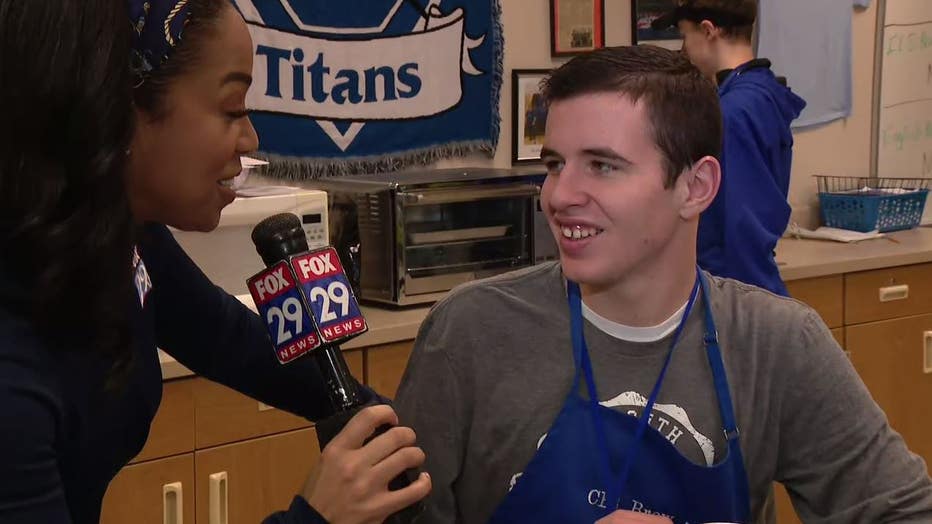 Jimmy McGlinchey speaks with FOX 29 ahead of his brother's Super Bowl appearance. 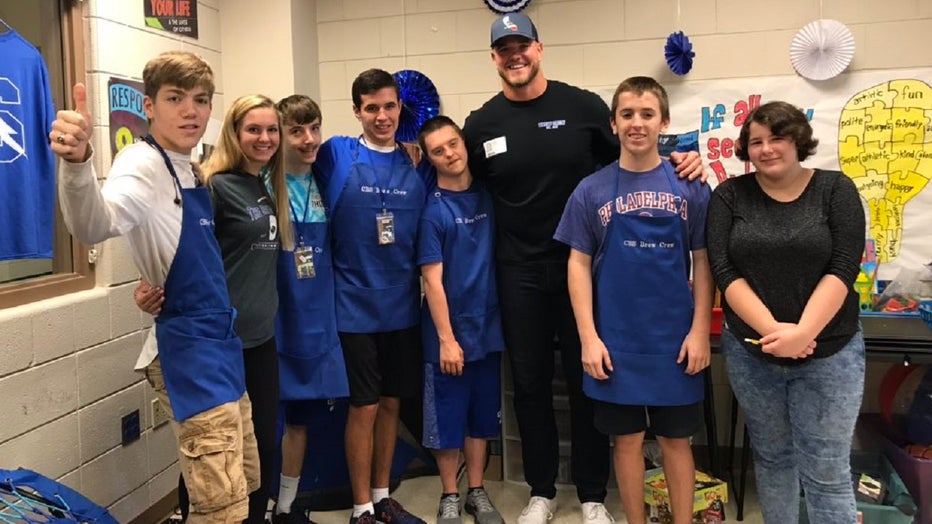 Students at Central Bucks South are cheering on the San Francisco 49ers ahead of the team's Super Bowl appearance.

In honor of the team’s forthcoming Super Bowl appearance, the crew is brewing up a new drink called the "Gold Rush."

All Gold Rush profits will be donated to the Special Olympics, according to the crew.

FOX 29's Lauren Johnson stopped by the school Monday to speak with Jimmy and his mother, Janet.