SICKLERVILLE, N.J. - Police in Sicklerville, New Jersey have cited a homeowner they say hosted a large pool party over the weekend, and even charged admission fees.

According to officials, police were called to the 1500 block of Jarvis Road in Sicklerville Sunday, on multiple reports of a large party. 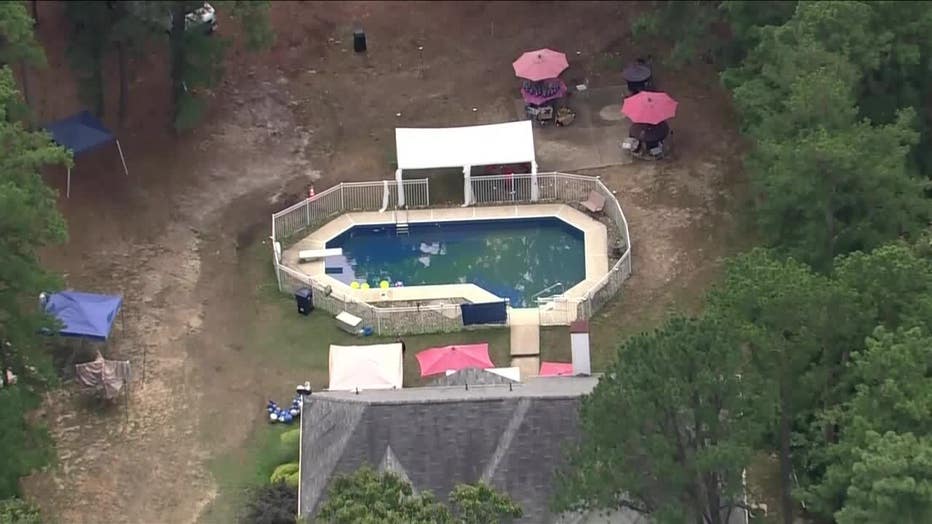 Officers arrived to find a gathering of an estimated 250 to 300 guests at the location. Police say that none of the guests were wearing masks or practicing social distancing.

Police spoke with guests who informed them they paid anywhere from $100 to $150 to attend the party, while people acting as security for the party told officers it was a family party.

Police also observed vehicles parked throughout the neighborhood and at a local school. Some officers then took part in parking and traffic enforcement, as some of the vehicles were blocking residents' driveways and stop signs. Police handed out 25 parking summons.

The homeowner, 56-year-old Lionel Mincey, was issued citations for noise violation, zoning violation and maintaining a nuisance. He was also cited for littering, as the street in front of his home was covered with broken bottles and trash, so much so, Gloucester Township Public Works was called in August 31 to help clean up.