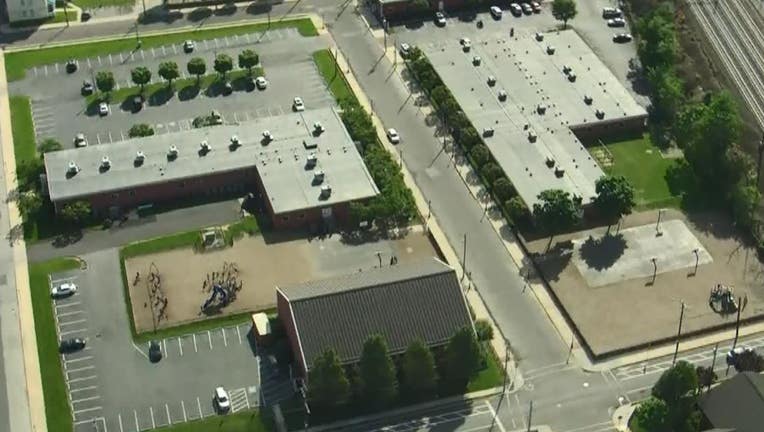 CHESTER, Pa. - The CEO of Chester Community Charter School (CCCS) released a statement on Tuesday warning the school community of a drug-related issue that left a number of children hospitalized.

On Tuesday morning, a CCCS student reported to a school official that a number of students had eaten candy that was believed to contain THC, a product of marijuana, according to CEO, Dr. David E. Clark, Jr.

According to Chester police, third grade students ate edibles that were brought in by another student.

The students who ingested the candy were quickly identified and transported to a local hospital. School officials say that all the students' guardians were made aware of the situation.

"There are predators out there who are packaging drugs in a way that targets unknowing children," Dr. Clark said in the statement released on Tuesday.

School officials say that all the students affected are in stable condition and are being monitored by medical professionals.

An adult is expected to be charged tomorrow for the edibles, according to Chester police.

Dr. Clark asked the community to respect the families' privacy and warns parents to be on the lookout for products disguising harmful substances.

"Parental vigilance is the first step in protection of our children," said Dr. Clark.

This occurrence is being actively investigated by school and local authorities.