Just two weeks before graduation,  Mitchell, known as "Day Day," was shot and killed around 7:30 p.m. Thursday near the playground at Ithan Street and Gray's Avenue. A 13-year-old was also hurt in the shooting. 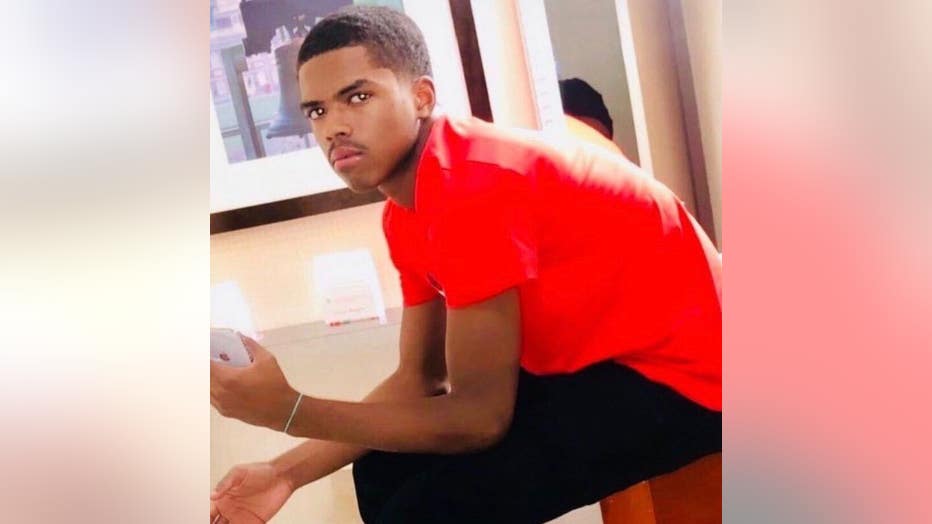 Councilman Kenyatta Johnson came back Friday for a Peace Not Guns Safety Walk in a neighborhood usually considered quiet.

"You figure, dad, I'm going to the courts, he's going to be safe so it's really rough on the family right now," Burke explained.

A positive and safe way for kids to kick off the weekend to prevent violence that ripped Mitchell's life away.

"At such a young age, he was a pillar. He was a trendsetter," former coach Gene Lett said. "This kid had dreams and goals to be something within his own right especially a basketball player he's going to be truly missed."