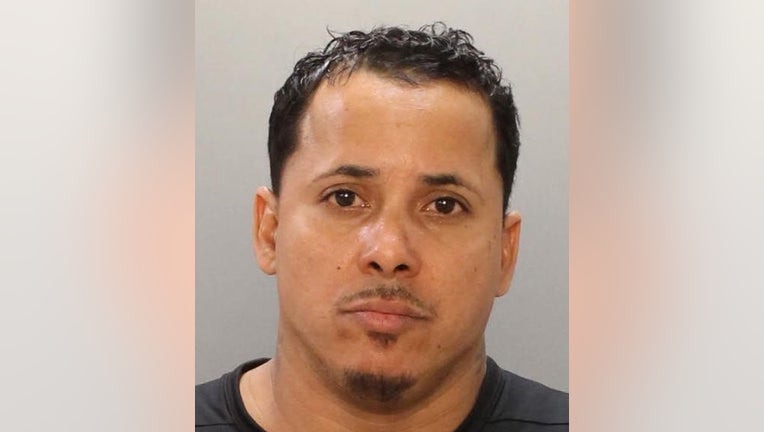 SOUTH PHILADELPHIA - Prosecutors have charged a roofing contractor with murder after they say he shot and stabbed a man whose body was found in the trunk of a burning Jeep in South Philadelphia.

Luis Cruz, 39, was charged with first-degree murder and arson, abuse of a corpse, obstruction of justice, tampering with evidence and related offenses.

Cruz, who was hired by 43-year-old Joslyn Morgan, "appears to have taken a man’s life over an argument about the quality of his roofing work,” District Attorney Larry Krasner said.

“Because of this murder, a man is forever lost to his family and community," Krasner said, adding that his office is working to make sure trauma-informed services and resources are available to Morgan's loved ones.

Just before noon last Tuesday, officers responded to a parking lot on the 2700 block of South 3rd Street, where a Jeep was seen smoking.

The fire department arrived on scene and quickly extinguished the flames. Responding firefighters located Morgan's body in the rear cargo area. He was pronounced dead at the scene.

Investigators said Morgan sustained a gunshot wound to the forehead and a stab wound to the neck. His body was found wrapped in a blanket.

Police continued their investigaiton using video evidence from multiple locations near the parking lot, records from two cell phones found inside the Jeep, and witness testimony, including testimony that Cruz and Morgan had a falling out over the Morgan's dissatisfaction with Cruz’s roofing work and refusal to pay. 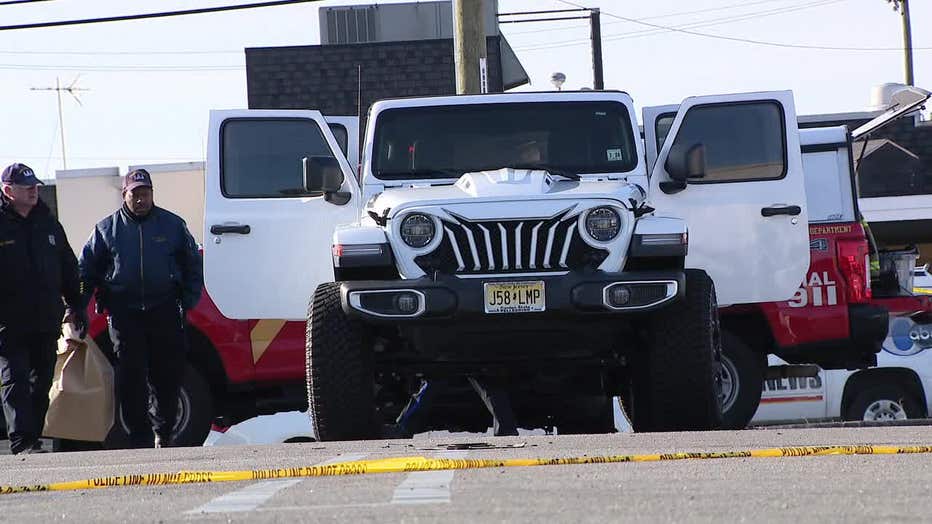 On Saturday, homicide detectives executed a search warrant at Cruz's home and detached garage, where they said they discovered additional evidence linking Cruz to Morgan's murder.

Cruz was taken into custody, after which he allegedly confessed key details of the crime, his apparent attempt to dismember Morgan's body and destroy his remains.

A preliminary hearing for Luis Cruz is scheduled for Feb. 12.