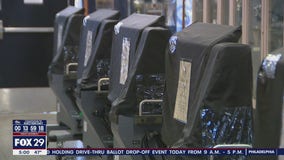 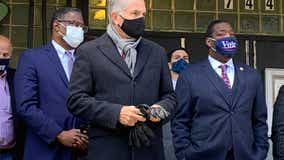 City officials announced Election Task Force will be out to help with claims of possible criminal attempts to interfere with voting Tuesday. 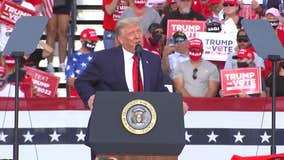 President Donald Trump is weighing in on two nights of clashes with Philadelphia police and store break-ins following the fatal shooting by police of Walter Wallace Jr. 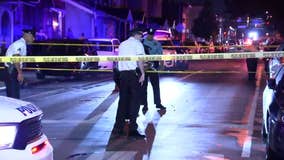 Charges have been announced in the shooting and wounding of a pregnant woman and two other adults in July, District Attorney Larry Krasner announced Tuesday. 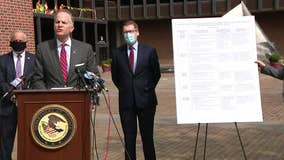 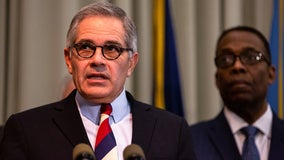 District Attorney Larry Krasner joined Good Day Philadelphia on Wednesday morning to address the rising homicide rate in the city amid claims from his opponents that he has been too lenient on violent offenders. 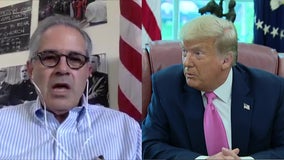 Philadelphia’s top prosecutor has warned that federal law enforcement officers will be charged criminally if they unlawfully assault or kidnap anyone in the city. 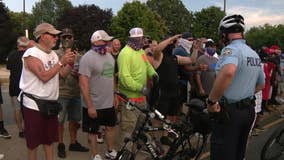 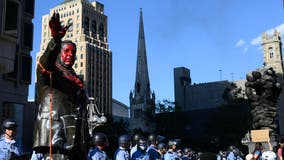 Krasner made it clear after the statue was defaced Saturday that it had no place being memorialized in Philadelphia.

Philadelphia District Attorney Larry Krasner is calling for the early release of low-risk prisoners in an effort to prevent the spread of COVID-19. 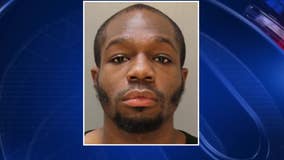 A Philadelphia man who entered a plea deal for shooting a grocery store owner is now being charged by federal prosecutors who say the sentenced handed down by the Philadelphia District Attorney's office was not strict enough. 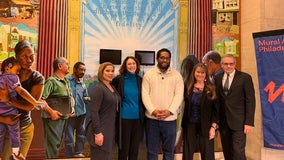 A man sent to prison for life at 17 has been chosen for an arts residency housed at the Philadelphia District Attorney’s Office and will design a public mural that condemns mass incarceration. 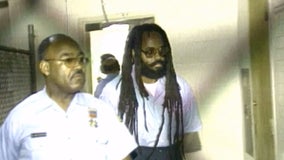 The Pennsylvania Supreme Court will consider whether the state's death penalty statute amounts to cruel, arbitrary punishment that's too often reserved for black and poor defendants. 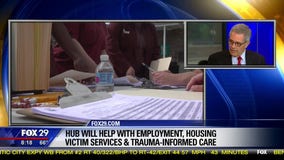 Whether you are a victim of a crime, have a loved one in the criminal justice system or need help finding employment or other social services, there is now a One-Stop Job and Resource Hub. 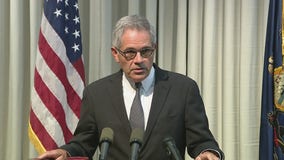 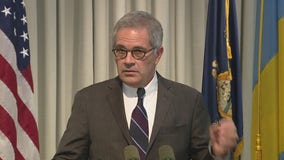 While charges have not been filed against Maurice Hill, the man accused of shooting six officers in North Philadelphia, the district attorney spoke Thursday about what charges he may face. 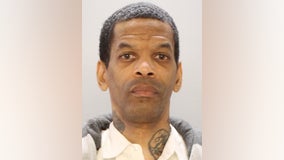