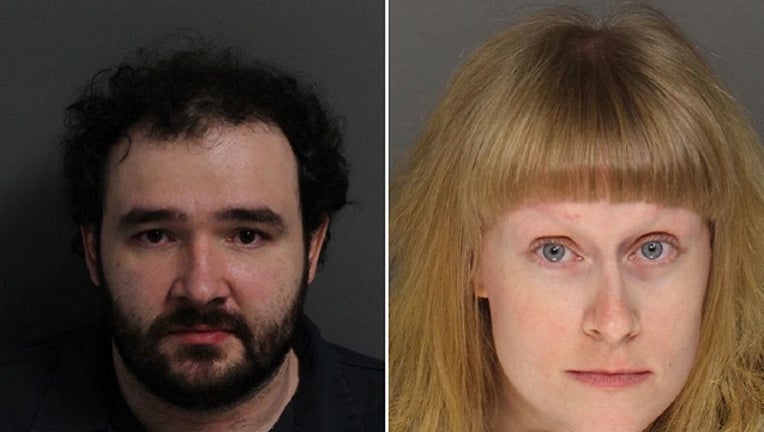 David W. Surman Tina M. Smith, both 32, have pleaded guilty for their roles in a series of mysterious explosions in Bucks County.

BUCKS COUNTY - A couple has pleaded guilty to felony charges in connection with explosions that gripped Upper Bucks County in the spring of 2018, prosecutors say.

David Surman,32, pleaded guilty to a count of weapons of mass destruction and a count of conspiracy to the same stemming from the manufacture and detonation of several explosive devices in May and June of 2018.

“I would never hurt another living thing,” Surman said. “I didn’t even mean to scare people.”

Police: Arrest made in connection with Bucks County explosions

The Bucks County District Attorney's Office said Tina M. Smith, 32, pleaded guilty to one count of possessing or transporting an explosive or incendiary device for her role as the driver of the vehicle from which Surman tossed the explosives prior to detonation. Smith was sentenced to four and a half years of probation.