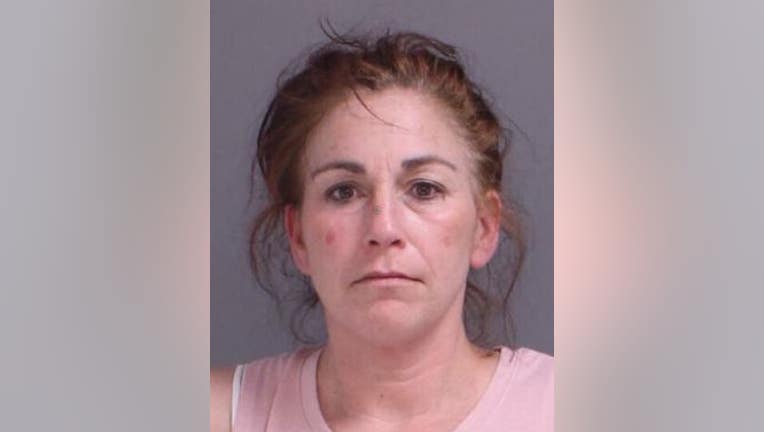 BUCKS COUNTY, Pa. - A woman could spend up to five years behind bars for the death of a Korean War veteran killed in a car crash nearly two years ago in Bucks County.

Adrienne Breslin, 46, pleaded guilty in August to homicide by vehicle and related charges for the deadly crash that occurred on March 25, 2021.

Officials say Breslin didn't try to slow down when she crashed head-on into the vehicle of 87-year-old Irwin Linder on County Line Road. He died from his injuries two days later.

"Linder, a US. Army veteran, survived the Korean War only to be killed in a head-on collision in Lower Southampton Township," said President Judge Wallace H. Bateman Jr.

Over the next year, Breslin was arrested twice for driving under the influence. She was found in possession of drugs and drug paraphernalia.

On Tuesday, she was sentenced to 2-5 years in state prison, followed by two years of probation for the fatal crash. She was also sentenced to concurrent jail sentences for both DUI arrests.