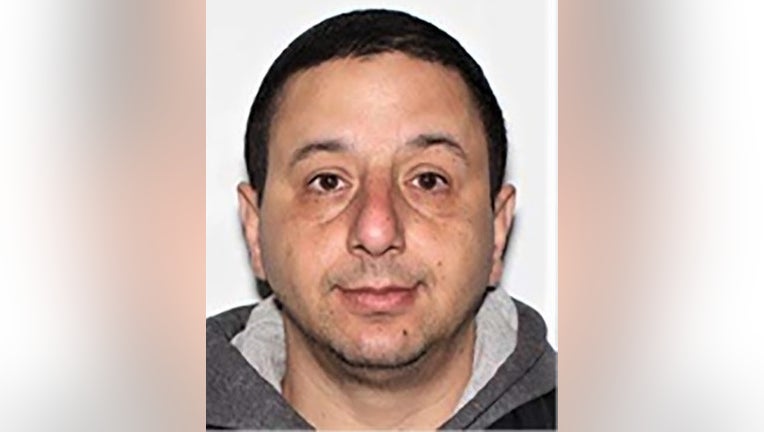 According to investigators, 42-year-old John Emilio said he was very excited he would be having sex with a girl so young and looked forward to taking her virginity.

MOUNT HOLLY, N.J. - Prosecutors have charged a man who they say attempted to arrange a sexual encounter in Burlington County with an underage girl online.

During the investigation, Emilio allegedly sent nude photos of his genitals, said he was very excited that he would be having sex with a girl so young and looked forward to taking her virginity.

Prosecutors: NY man drove to South Jersey to have sex with girl

Prosecutors said Emilio became a suspect in November during a proactive investigation into the exploitation of children in cyberspace.

Emilio had allegedly discussed coming to Burlington County to have sex with the girl, either at a Route 130 motel or inside of his vehicle, but the trip never materialized.

Emilio was taken into custody Tuesday at his home following the execution of a search warrant.

Prosecutors said Emilio waived extradition and will be brought to New Jersey in the near future. The case will now be prepared for presentation to a Burlington County Grand Jury for possible indictment.