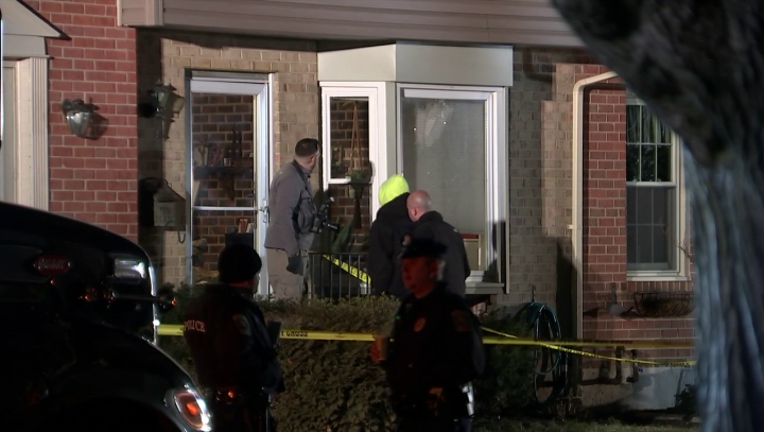 Prosecutors have cleared the Doylestown officer who fatally shot a man during a February standoff.

DOYLESTOWN TOWNSHIP, Pa. - The police officer who fatally shot a man during a standoff in Doylestown Township was justified in using deadly force, prosecutors announced Monday.

The incident took place just before 8:15 p.m. on Carriage Drive on Thursday, Feb. 20.

Police responded to a 911 call to check on 61-year-old Thomas Edward Zeller, who was allegedly upset and smashing windows at his home. 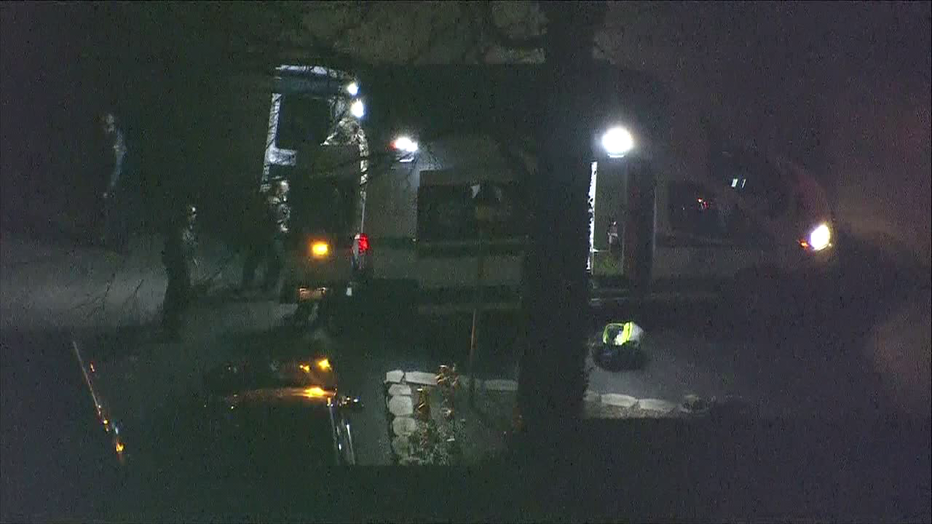 Thomas Zeller, 61, died after being shot by an officer during the Doylestown standoff.

The situation reportedly escalated when officers learned Zeller was in possession of guns, a gas mask and a bulletproof vest. He also allegedly discussed shooting and killing people outside his home.

According to the district attorney's office, Zeller twice emerged from his home and aimed loaded firearms at police officers, "leaving the officer no choice but to shoot the man and neutralize the threat."

Prosecutors said five shots were fired by an officer on the Central Bucks Special Response Team.

Following the shooting, the officer and others on scene rendered medical aid to Zeller until paramedics arrived.

Zeller died last week of complications from his gunshot wound, per authorities.

Man, 61, dies after being shot by police in Bucks County standoff

Suspect shot by police during standoff in Doylestown

The nearly one-hour standoff included assistance from two Doylestown police officers trained in crisis prevention. Both officers said they were familiar with Zeller.

Prosecutors said the officer who shot Zeller also successfully completed crisis intervention training and assisted with attempts to communicate with the man prior to the shooting.

According to the district attorney's office, Zeller responded to officers throughout the incident with combativeness, "displaying a willingness to resort to violence against police and expressing mistrust amid several profane outbursts."

“What if I come outside with my hands up, but then pull a gun from my pocket?” he reportedly asked an officer communicating with him by phone. 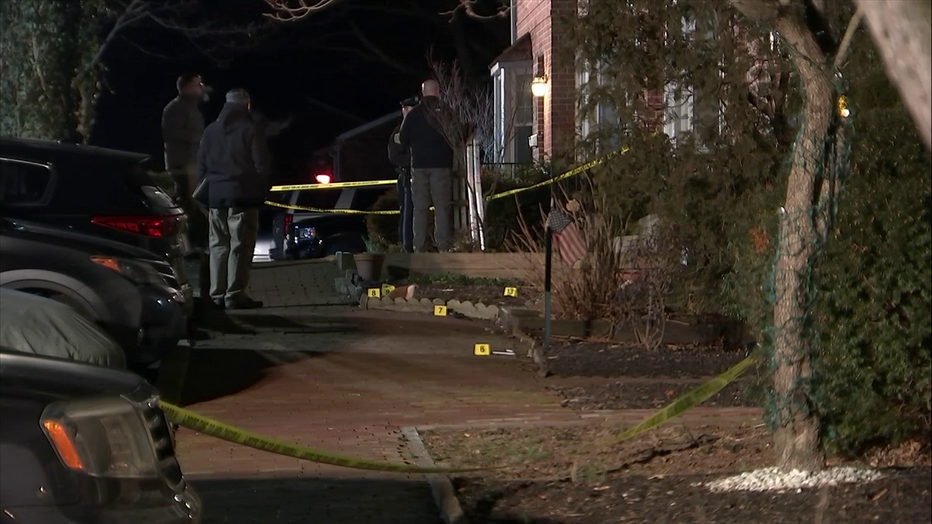 Weintraub officially cleared the officer of wrongdoing in a letter sent Wednesday to Chief Karl Knott of the Central Bucks Regional Police Department.

The district attorney's office will not name the officer, as he is not being charged with any crime.

Approximately 17 minutes of audio derived from around two hours of footage, along with a transcript, has been released by the district attorney’s office.

Prosecutors said video footage of the incident will not be released after having consulted with Zeller's immediate family.