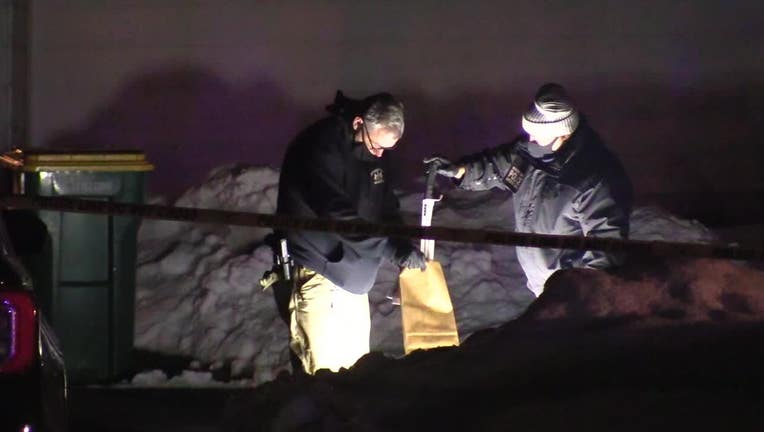 Authorities say the suspect, identified as 27-year-old Trey Bartholomew, was wielding a sword at the time of the shooting.

PENNSBURG, Pa. - Prosecutors say their investigation has concluded that a police officer was justified in shooting and killing a man armed with a sword on a southeastern Pennsylvania street last month.

Upper Perk police were called shortly after 7:30 p.m. Feb. 9 by a relative who said a man armed with a sword was threatening to harm others, Montgomery County prosecutors said. Officers found the man with "a samurai-type sword" who ignored commands to drop the weapon and charged, after which an officer fired, prosecutors said.

A 23-inch sword was recovered by the body of the man, who was identified as 27-year-old Trey Bartholemew of Pennsburg.

District Attorney Kevin Steele said Monday the shooting was a lawful use of force. He said police were told that the man had threatened to kill anyone he encountered, and the evidence after he encountered an officer was "that he tried to do just that."

Steele said the officer acted to put a stop to a lethal threat, and the facts "support the use of deadly force."