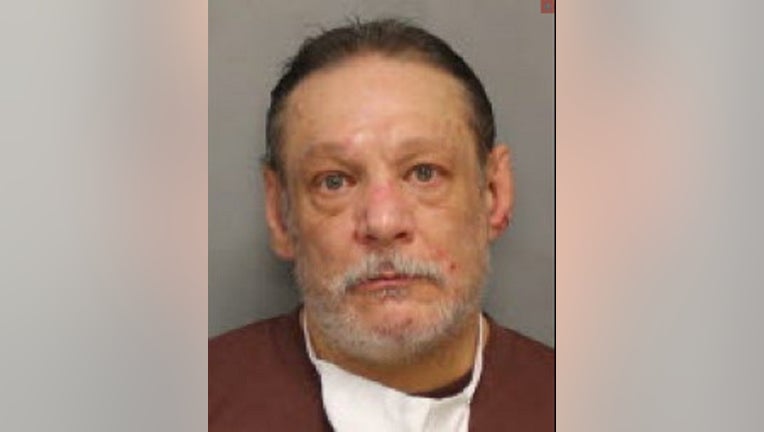 HARRISBURG - The Pennsylvania Supreme Court ruled Wednesday that a man convicted of murdering a police officer and injuring two others during a shooting at a Bucks County hospital will remain on death row.

Gregg was 46 years old and had been a full-time officer for the borough for nearly a year after previously working there as a part-time officer.

Flor, 54, appealed to the Pennsylvania Supreme Court, a majority of the Court affirmed Judge Rubenstein’s decision and agreed that Flor was not intellectually disabled.

"Robert Flor was convicted of killing police officer Brian Gregg, shooting police officer James Warunek, and shooting hospital employee Joseph Epp in 2006 and has been trying to get off of death row ever since," District Attorney Matt Weintraub said. "All he offers are excuses. We will meet him at every attempt he makes to evade his death sentence, which he earned."