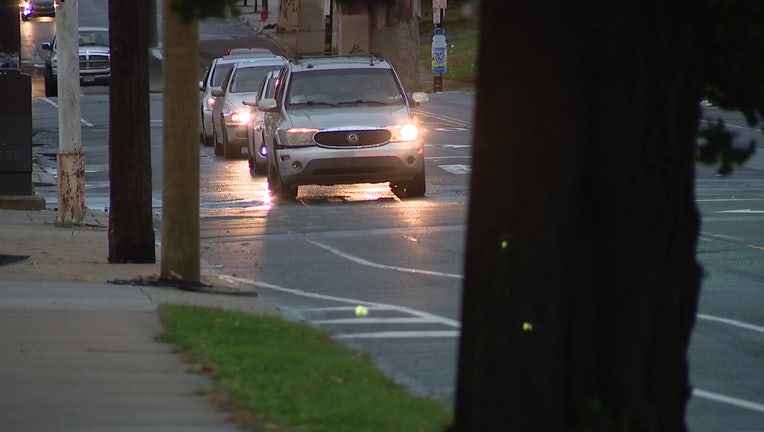 The executive order from Mayor Jim Kenney puts a bill passed last month by the City Council — called the Driving Equality Bill — into effect. It bans officers from pulling over vehicles solely for a handful of traffic offenses deemed "secondary violations," such as improperly displayed registration or inspection stickers, and single broken taillights.

The following issues are considered secondary violations in the new law:

Advocates for law enforcement say such stops can uncover illegal drugs and weapons, noting that the U.S. Supreme Court ruled in 1996 that they were acceptable.

But critics say the practice has led to Black and Latino motorists being unfairly stopped and searched at high rates and sometimes being detained for small infractions.

It has also led to a handful of high-profile deaths. Sandra Bland in Texas, Walter Scott in South Carolina and Duante Wright in Minnesota were all initially pulled over for pretextual stops.

At least two prosecutor's offices in Minnesota have said they will no longer prosecute motorists charged with other crimes resulting from pretextual stops.

Municipalities smaller than Philadelphia, the nation's sixth-most populous city, have issued similar bans, and the state of Virginia banned stops solely for infractions like smelling marijuana, overly tinted windows or objects hanging from the rearview mirror.

The Defender Association of Philadelphia projected that the enforcement change could mean as many as 300,000 fewer police encounters a year. The order also put into effect a second bill passed by the City Council requiring Philadelphia to collect and publish data on traffic stops, including the reason for the initial stop, the demographics of the driver and passengers, and the locations of those stops.

In 2011, the city settled a policing discrimination lawsuit that alleged Philadelphia officers illegally targeted Black residents for pedestrian searches. Reform advocates have argued in recent years that because those pedestrian stops have been closely monitored, officers turned to pretextual traffic stops to conduct the same barred searches on Black drivers instead.