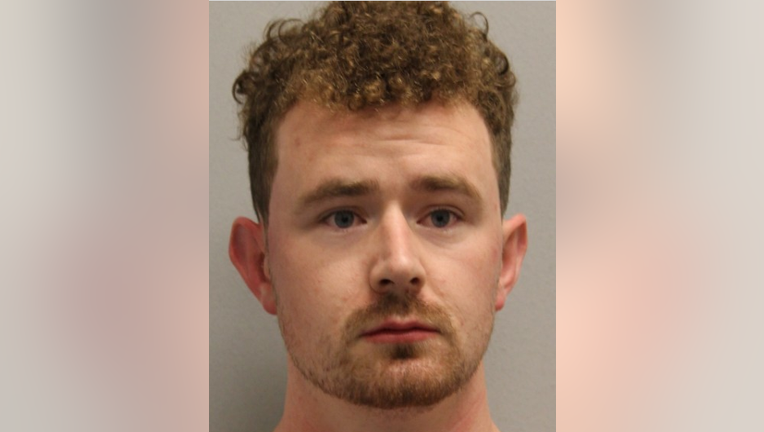 REHOBOTH BEACH, Del. - Police in Delaware say an intoxicated, partly clothed Virginia man was arrested after he was found sleeping in a home in a popular beach resort town.

Delaware State Police said in a news release that the 26-year-old man from Arlington, Virginia, entered the victims’ residence in Rehoboth Beach and was found sleeping in bed.

The home is located just blocks off the beach. Troopers responded early Sunday morning and found the man in a rear bedroom on the second floor of the house.

Troopers detected a strong smell of alcoholic beverages and arrested the man without a problem.

The victims found his wet clothing in the bedroom and discovered he was wearing one of their shirts. He was charged with burglary and theft.