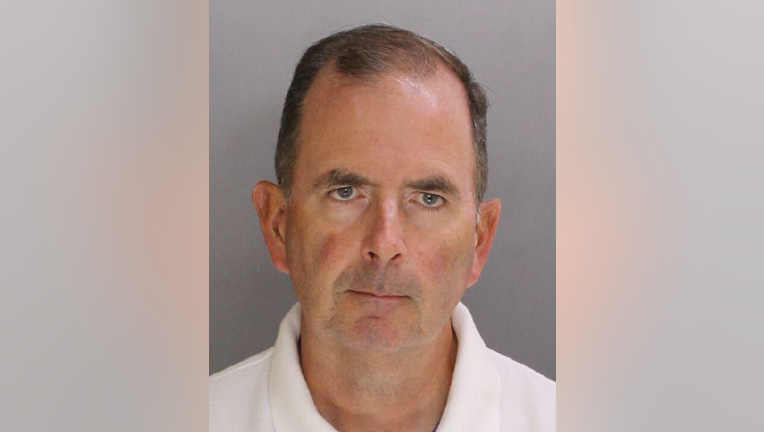 DOWNINGTON, Pa. - A former Roman Catholic pastor has admitted he stole $30,000 from his Pennsylvania parish, money he spent on a beach house on the New Jersey shore and men with whom he had sexual relationships.

Monsignor Joseph McLoone, 58, pleaded guilty Thursday to misdemeanor theft charges and was sentenced to five years of probation, the first nine months of which he will complete under house arrest. He also will have to perform community service.

McLoone initially was accused of stealing nearly $100,000 from the St. Joseph parish in Downington, but he eventually reached a plea deal with Chester County prosecutors. He has been on administrative leave since his resignation from St. Joseph in 2018.

Prosecutors said McLoone diverted funds into secret accounts and misappropriated fees charged to parishioners while also doubling the amount he collected as a stipend for each Mass, wedding and funeral. They said he used the money to pad his salary and for a beach house in Ocean City, New Jersey, as well as for men he was dating.

McLoone disclosed the theft to church officials when questions were raised about payments he made during a routine audit in late 2017. That led to an investigation by the archdiocese, and authorities began their probe about a year later.

Ken Gavin, an archdiocese spokesperson, said its leaders "are grateful for the resolution in this matter along with the closure and healing it brings." He aso noted that the required canonical investigation of McLoone — which had been on hold while the legal process played out — would now begin.