Police say 53-year-old Todd Reeves was likely caught in the crossfire of a shooting when he was struck by gunfire Thursday night. The beloved Cobbs Creek neighbor is the latest tragic casualty in Philadelphia's rampant plague of gun violence.

PHILADELPHIA - A man has died after police say he was caught in the crossfire of a shootout in West Philadelphia while sitting in his wheelchair late Thursday night.

The shooting happened shortly before 10 p.m. on the 5600 block of Walton Avenue.

Officers responded to reports of a shooting and found Todd Reeves, 53, in his wheelchair suffering from a single gunshot wound to the armpit.

Responding officers rushed Reeves to the hospital, but he succumbed to his injuries a short time later.

Investigators on the scene say the victim was in the area as two other men began shooting at each other. The victim is believed to have been struck by a single round from a .45 caliber handgun fired by one of the gunmen. 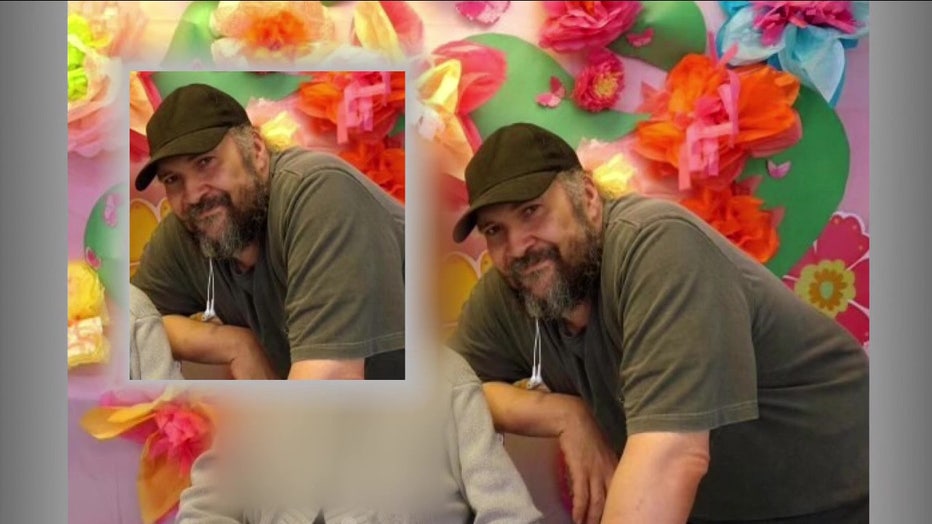 At the scene, detectives found nine spent shell casings and one round that had not been fired.

The shooting was one of many that occurred late Thursday night and Friday morning in Philadelphia. Overnight violence claimed the lives of at least two other people and left several others injured. Among those injured in the other incidents were 3 children, ranging in age from 11 to 15.