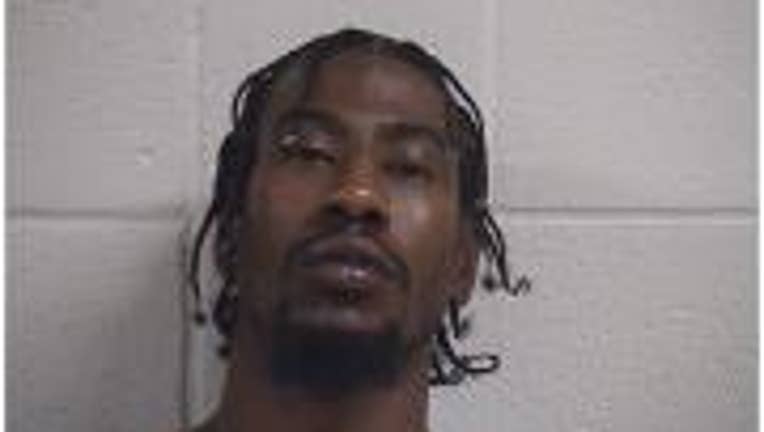 DFW AIRPORT, Texas - Iman Shumpert was placed under arrest at Dallas-Fort Worth International Airport on July 30 after TSA screeners found a ‘sizeable’ amount of marijuana inside his backpack.

After TSA screeners searched the bag, the 32-year-old Shumpert told officers it was marijuana inside, according to the airport.

A Glock magazine with 14 9mm rounds was also inside the backpack, but no gun was found.

The airport's legal department says Shumpert then asked if there was any way he could still make his flight because he was on the way to pick up his daughter.

Officers then placed Shumpert in handcuffs.

He was charged with possession of more than 4 ounces, but less than 5 pounds of marijuana.