PHILADELPHIA - The funeral for Corporal James O'Connor has been postponed indefinitely due to the COVID-19 outbreak.

Shortly before 6 a.m. Friday, officers were attempting to serve a warrant on the 1600 block of Bridge Street in Frankford when they were met with gunfire.

Cpl. James O'Connor, 46, was shot in the shoulder above his bulletproof vest when officers entered the home. He was pronounced dead shortly after at a nearby hospital. 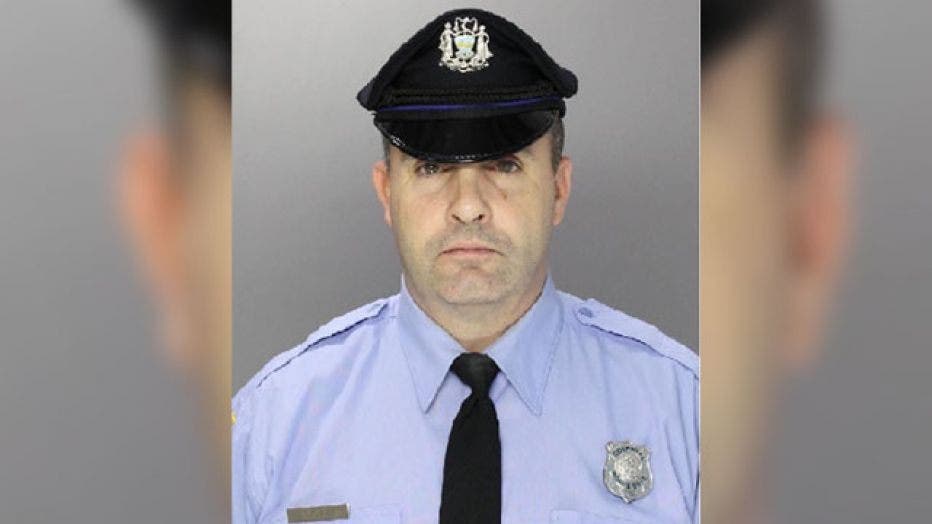 Corporal James O'Connor was a member of the SWAT team of the Philadelphia Police Department. He was a 23-year veteran of the police department and had spent 15 years in SWAT.

The Fraternal Order of Police has opened a memorial fund in honor of their fallen colleague at the Philadelphia Police and Fire Federal Credit Union. Anyone wishing to donate to this fund can simply reach out to the credit union at the following;