Police say ghost guns are easy to assemble, untraceable handguns that are popping up at crime scenes and on street corners all over Philadelphia.

PHILADELPHIA - President Joe Biden is taking action against so-called ghost guns. Guns that can be built through kits that are hard to trace and do not require background checks.

Police say these easy to assemble, untraceable handguns are popping up at crime scenes and on street corners all over Philadelphia.

"These ghost guns, they're a real issue for us down here in South Philly," South Detectives Captain James Kearney said.

Two weeks ago, a real-time crime camera spotted a suspect displaying a ghost gun on the street at 21st and McKean, officers arrived and he was quickly arrested.

"Out of all the guns we've recovered from the beginning of the year about 15% are these ghost guns," Kearney added.

Police say a ghost gun with an extended magazine was taken from a female member of South Philly’s notorious 5th Street gang off McClennland Street. Investigators say it's no secret who has these guns.

"Some of our most violent people, people with a lot of arrests, a lot of prior contact with law enforcement," Kearney said. 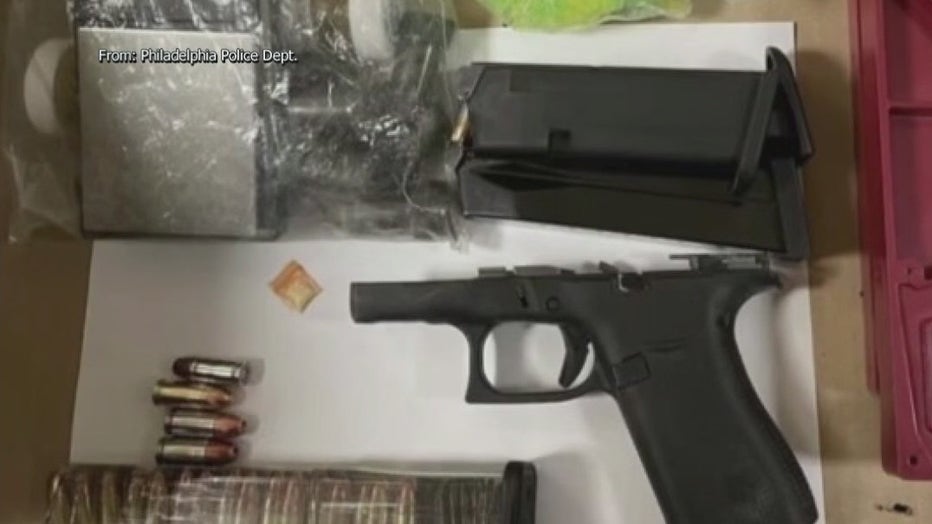 Shapiro's gun task force tracks illegal ghost gun dealers who are selling them on the streets. He recently got the operator of the state's largest gun show to agree to stop selling ghost guns at shows.

Police are happy the president wants the sale of ghost guns treated just like traditional firearms with serial numbers and background checks.

"If we could get these guns out of these hands, we'll be a lot safer city," Kearney said.