CAMDEN, N.J. - Jurors have convicted a New Jersey police officer of official misconduct after he was captured on a body camera hitting a handcuffed teenage girl. The panel was deadlocked on whether John Flinn had endangered the welfare of a child.

Flinn, 29, was suspended from the Gloucester Township Police Department after the 2018 incident. He had been responding to a reported disturbance and encountered the 13-year-old girl. Prior to the suspension, he had been with the department since 2015.

Flinn, who was initially charged with simple assault, was captured on body cam striking the girl twice even as she complied. The girl was taken to a local hospital for evaluation. 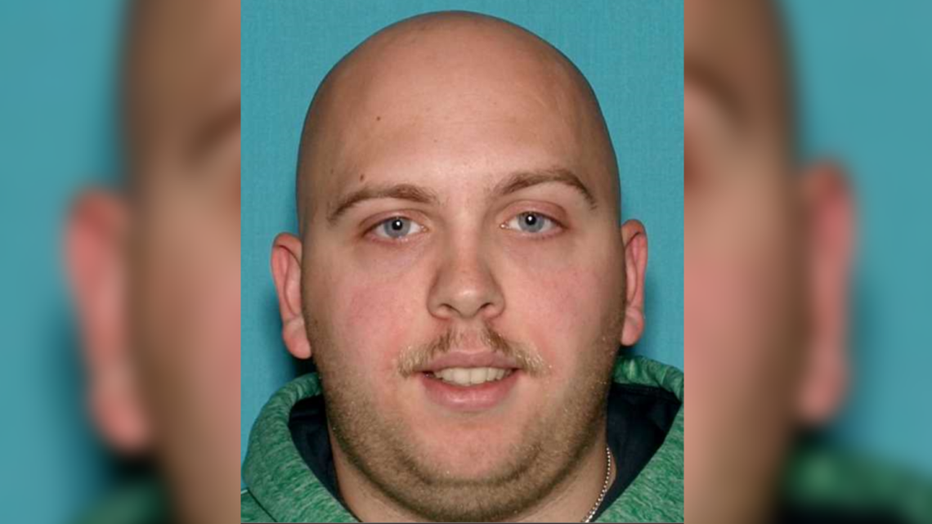 Camden County prosecutors said the girl complied with police instructions and allowed Flinn to handcuff her. But prosecutors said he “struck her twice on the side of the face, causing her to cry out in pain.”

Flinn was released under conditions and is scheduled to be sentenced at a later date.

No criminal charges were filed against the juvenile.