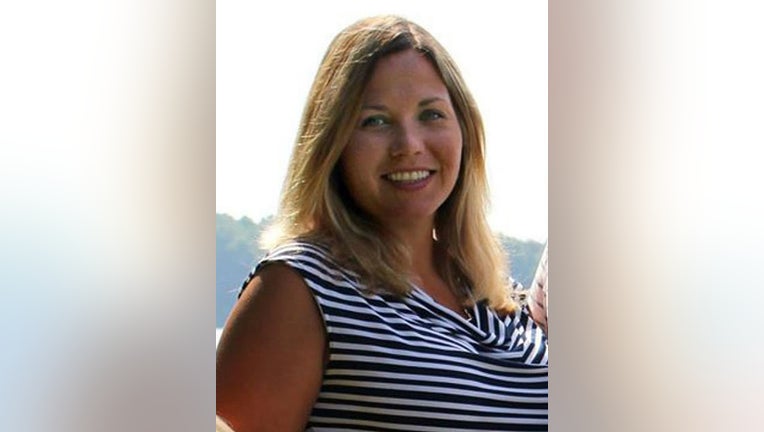 TOMS RIVER, N.J. - Authorities say a fire at a New Jersey home that killed a school librarian has been ruled an accident.

The Ocean County Prosecutor's Office says the woman's body was found in her family's Toms River home after the fire was extinguished Friday night.

Another adult and three young children were able to safely escape the fire, which also spread to four surrounding homes.

Paramedic loses daughter in fire at his home 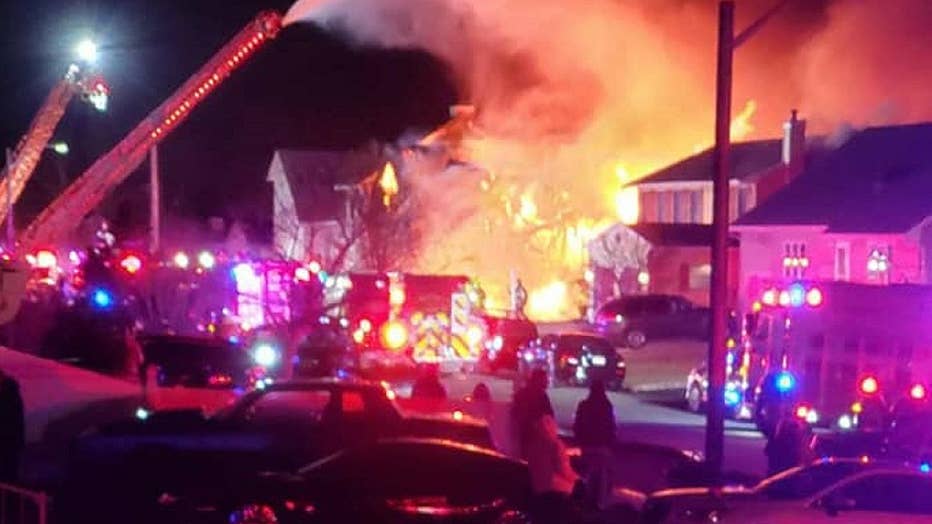 The fire broke out on 15th Street in Toms River over the weekend. (Silverton Volunteer Fire Company)

Authorities have not released the woman's name. But school district officials in neighboring Lakewood -- where she worked -- identified her as Sara Trahey, the married mother of three young children.

A GoFundMe has been started on behalf of the family to assist with funeral expenses. As of Monday, more than $76,000 has been raised.