AUDUBON, N.J. - Family, friends and loyal customers showed up to the Shamrock Deli in Audubon, New Jersey by the hundreds to pay tribute to Jerry Pastore. The 57-year-old father of five was killed Friday night outside his dream business he opened about a year ago.

“We’re beyond devastated. This has just shattered us," his wife, Ethel Pastore, said.

Prosecutors say Pastore was killed trying to stop an 18-year-old Lindenwold man from stealing a tip jar from the counter with less than $20 inside.

“Our father was the most kind-hearted, generous, hardworking person that we knew," his son Matt Pastore said. 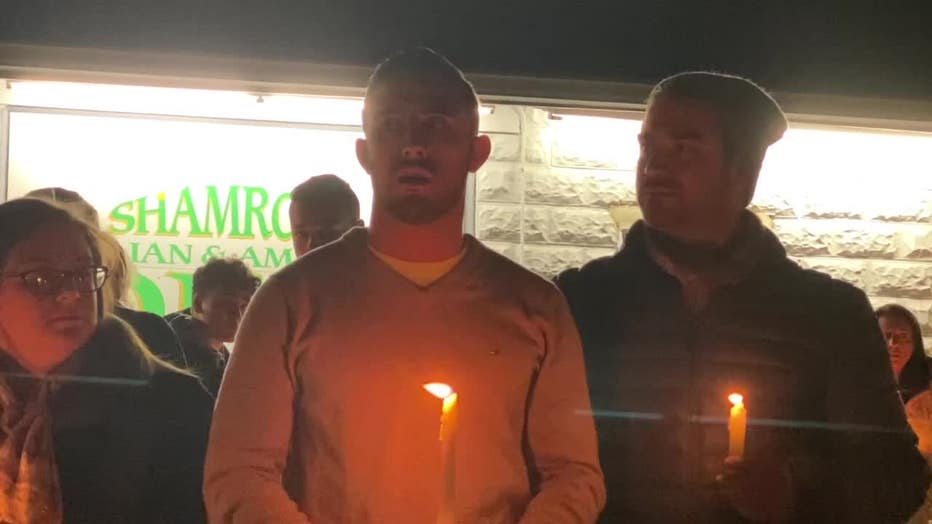 Hundreds came out to pay their respects to a deli owner fatally stabbed.

“This was all over a tip jar. People can’t wrap their minds around it. Just horrible, tragic death. Senseless. Senseless," he said.

The only thing here that was more popular than Jerry was his potato salad. Customers are still coming to grips with his violent death.

His wife and children want to remember Jerry for how he lived and not how he died.

"We want to remember him as our Energizer Bunny dad that worked and worked and went non-stop," his daughter Rachel Pastore said.

A GoFundMe has been set up on behalf of  his family in the wake of his death.