SEPTA says it's addressing the concerns of riders who feel that homelessness and crime have impacted the safety the transportation services. Last year, SEPTA says it issued 70,000 people were violating code of conduct violations.

PHILADELPHIA - When you walk cross into a septa transit subway station, do you feel safe? For many riding the Septa lines, that answer is no.

According to SEPTA Transit Police, last year some 70,000 people were violated code of conduct rules for things like sleeping on stairs and aboard trains.

SEPTA is trying to tackle the problems through a program called S.A.V.E – Serving A Vulnerable Entity. 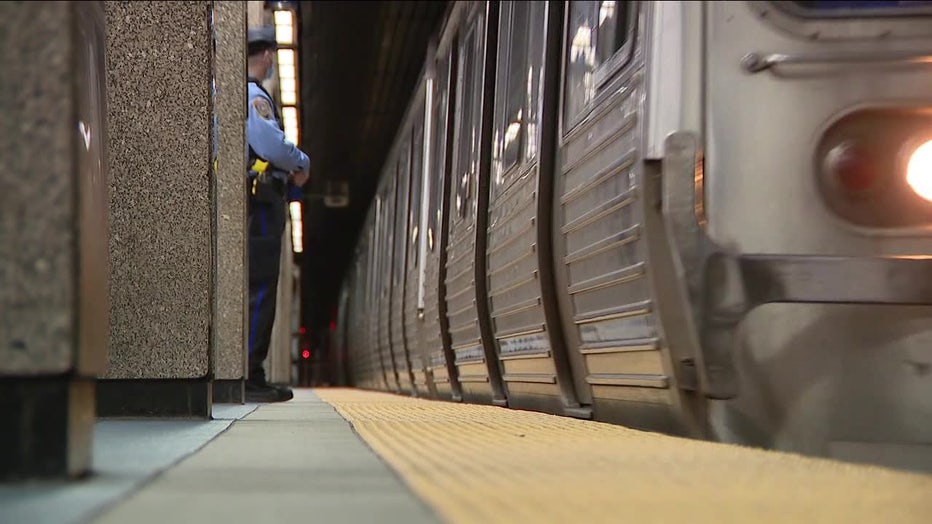 "We’ve been able to get help for people who need it and desire it and address people in a much more humane (way)."

To many, like 29-year SEPTA worker Jackie Fields who says her life was threatened while working, it’s still not enough. She spoke to FOX 29's Steve Keeley last week.

"It’s just horrible that the company i worked for, for 29 years do not care about my safety," Fields said.

SEPTA Police Chief Thomas Nestel says arrests are being made, despite public perception.

"We don’t decide who gets bail, and we don’t decide on sentencing," Nestle said. "Our job is to make arrests and in 2021 the transit police made over 500 arrests for misdemeanor and felony offensives."

According to Nestle, the Philadelphia court system is working through a major backlog of cases that date back two years ago.