'It's unbelievable': Philadelphia father caught in crossfire of gun fight while walking to store

Family members say 43-year-old Joseph Leipert was running to the store to get something he needed for dinner when he was caught in the gun fight between two cars. Philadelphia police believe one shooter opened fire from a sunroof and another fired from the passenger's seat window of another car. Leipert's mother said this is the second time Joseph was hit by stray gunfire.

PHILADELPHIA - A Philadelphia engaged father of two was badly hurt when police say he was caught in the crossfire of a shootout between two cars.

Officers from the Philadelphia Police Department were called to the intersection of Tulip Street and Allegheny Avenue around 5 p.m. Wednesday for reports of a shooting. 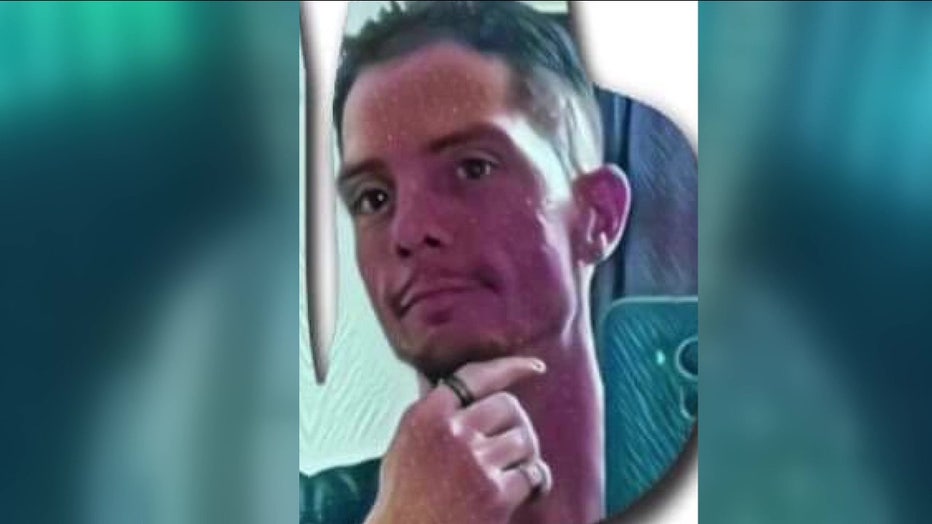 42-year-old Joseph Leipert was walking to the store when he was caught in the middle of a gun battle between two cars.

Investigators believe Leipert was standing on the roadside when two cars started firing at each other. Police say one gunman fired through the sunroof and another fired from the passenger's seat of a different car.

Leipert was hit twice by stray gunfire. His mother, Deborah, said a bullet broke his sternum and went through his shoulder, piercing his lung.

"He said he heard gunshots, and he heard one big loud one, and he felt it, went to the ground, after that he don’t remember nothing," Deborah told FOX 29's Kelly Rule.

She said it's the second time that Joseph was hit by stray gunfire while walking to the store.