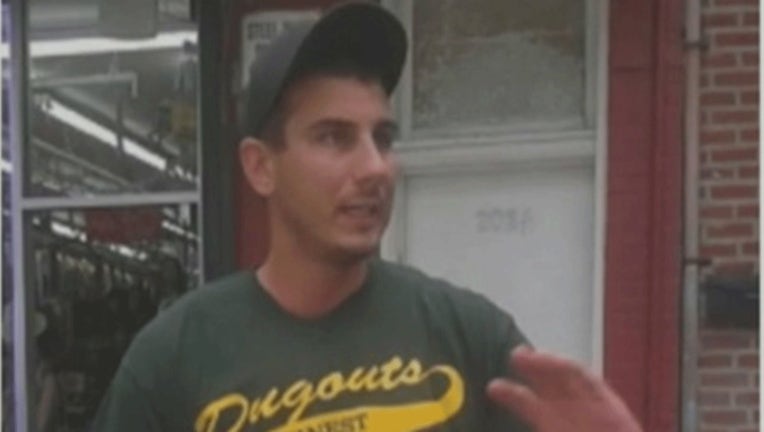 The judge's findings in the disciplinary case of Officer Daniel Pantaleo were provided Friday to his lawyer and the city agency that acted as a prosecutor at his department trial.

The Civilian Complaint Review Board chairman said the judge had recommended that Pantaleo be dismissed.

"This has been a long battle," said Garner's daughter, Emerald Snipes Garner, during a news conference at the National Action Network headquarters in Harlem. "Five years is too long. And finally somebody has said there is information that this cop has done something wrong. We've waited five years. CCRB has made the recommendation. Commissioner O'Neill, fire officer Pantaleo."

“The Police Commissioner is aware of media reports and public statements today regarding the Pantaleo trial. Consistent with the NYPD disciplinary process, the Police Commissioner has not been provided the draft report.  It has been shared with the CCRB and the defense, for a standard period of final comment from each.  The Deputy Commissioner of Trials will then deliver the completed report, with those comments, to the Police Commissioner for final disposition – to be determined this month.  Officer Pantaleo has been suspended, effective today, as is the longstanding practice in these matters when the recommendation is termination."

“All of New York City understandably seeks closure to this difficult chapter in our City’s history.  Premature statements or judgments before the process is complete however cannot and will not be made.  In order to protect the integrity of the trial proceedings and conclusion, the NYPD will not comment further until the Police Commissioner makes the final determination.”

Stuart London, Pantaleo's lawyer, will have about two weeks to submit a response before O'Neill makes a final decision on punishment.

London was scheduled to speak Friday afternoon along with union officials who have supported the officer.

The NYPD was bracing for potential uproar on city streets.

FOX 5 NY learned that patrols would be ramped up in select neighborhoods throughout the weekend.

The NYPD said in part, “police are ready and will respond to what happens.”

Pantaleo was accused of placing the 43-year-old in a chokehold, a practice banned by the NYPD.

As the medical examiner put it, the officer set in motion a 'lethal cascade' that ended Garner's life.

The Federal Department of Justice also announced it would not bring charges.

Pantaleo’s punishment could range from a loss of vacation days to being kicked off the force.