New legislation is being introduced to the House and Senate after Kayden Mancuso was killed by her father in a murder-suicide in the midst of a custody battle.

BUCKS COUNTY, Pa. - The parents of Kayden Mancuso, the 7-year-old child who was slain in August 2018, visited Good Day to discuss a newly introduced legislation in their daughter’s name.

Kayden, was murdered by her father, Jeffrey Mancuso, last summer during an unsupervised visit. He then killed himself and left a spiteful note for Kathy Sherlock, Kayden’s mother.

Kathy and Brian Sherlock sat down with Alex and Mike to discuss the purpose of Senate Bill 868.

Prior to Kayden’s death, Kathy made numerous please to the courts about Jeffrey’s violent tendencies only to have her appeals fall on deaf ears. 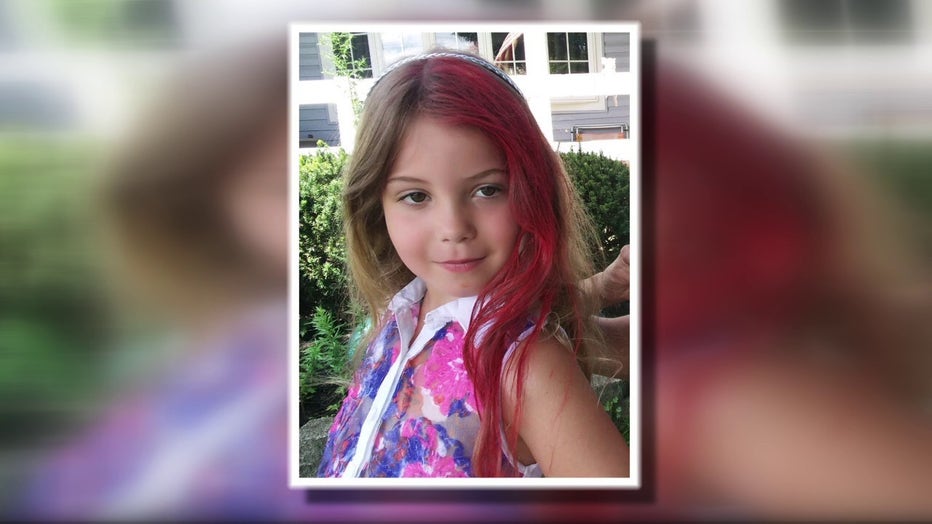 “Parental rights superceded her rights to live. I mean, children should have constitutional rights to be protected just like any other human and they’re not,” Kathy said. “When you go to court, they take the parental rights over the rights of the child.”

Jeffrey, who “had a violent streak his entire life”, had previous run-ins with the law and a long-documented history of mental health issues.

Currently, Pennsylvania legislations don’t allow for that evidenced history to be presented as an indication of a parent’s inability to care for a child.

The Sherlock family has been battling to get the law changed so that Kayden’s case doesn’t happen to another child.

“It’s not easy,” Kathy explained about efforts to get a law to change.

She sought out her own state representative in order to start advocating but found that long-established laws make it difficult to bring change.

Ultimately, the Sherlock family wants to the law to declare that the child’s safety is the main priority in custody hearings and to be able to establish any case that might indicate a parent’s inability to take care of a child. 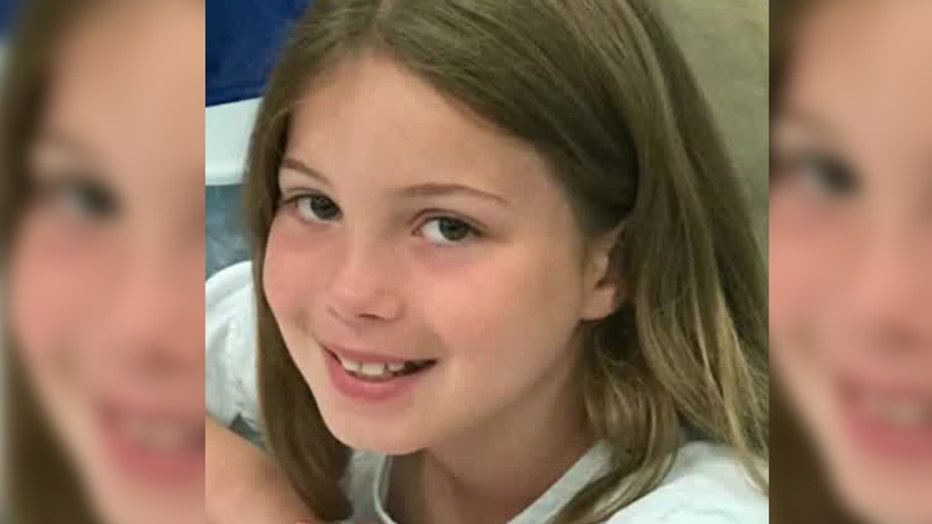 However, Kathy and Brian Sherlock note that there is a lot of pushback due to concern and misunderstanding about their utmost goal.

“We get a lot of opposition from people thinking that we’re trying to take away people’s rights when all we’re trying to say is that the safety and the best interest of the child should come first. And that’s it,” Kayden’s mother said.

In the coming weeks and months, lawmakers and advocates will meet to discuss the legislation.

A committee hearing on Oct. 17 in Lower Mayfield at 11 am. The meeting is open to the public.