Kenney says he will speed up the movement of the statue from the concourse.

PHILADELPHIA - The mayor said the city would accelerate plans to move a statue of former Philadelphia Mayor Frank Rizzo that was sprayed with graffiti Saturday by protesters who also tried to topple it and set a fire at its base.

He said officials hoped to move it in “another month or so." 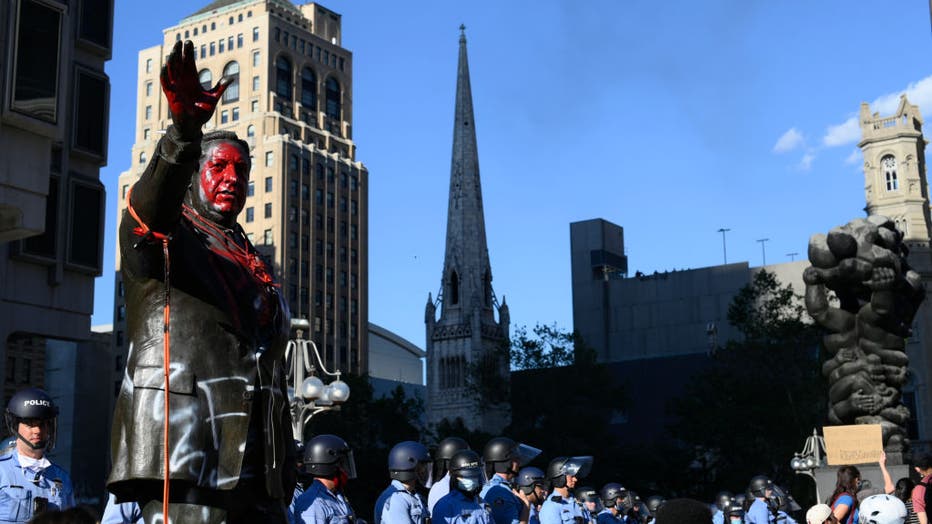 Police officers guard the controversial Frank Rizzo statue as protestors clash with police near City Hall, in Philadelphia, PA on May 30, 2020. Cities around the nation see thousands take to the streets to protest police brutality after the murder of

Rizzo, mayor from 1972 to 1980, was praised by supporters as tough on crime but accused by critics of discriminating against minorities.

His 10-foot-tall bronze statue outside the Municipal Services Building, across from City Hall, has been defaced before and was to be moved next year. 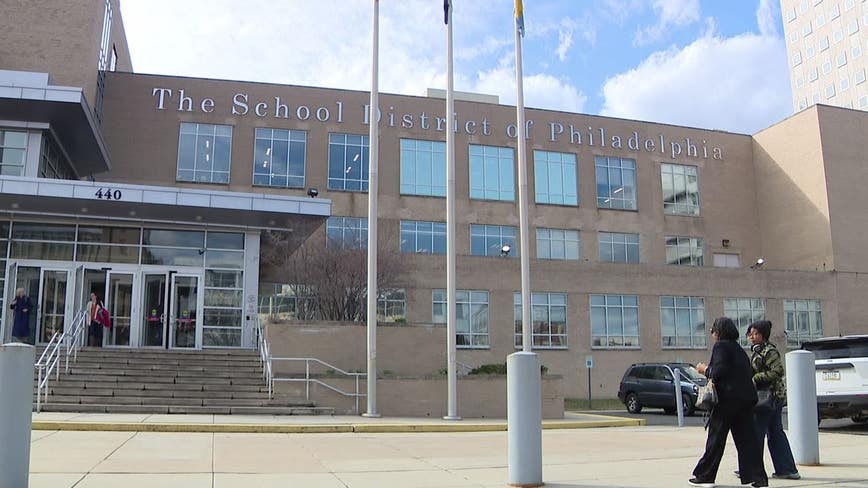 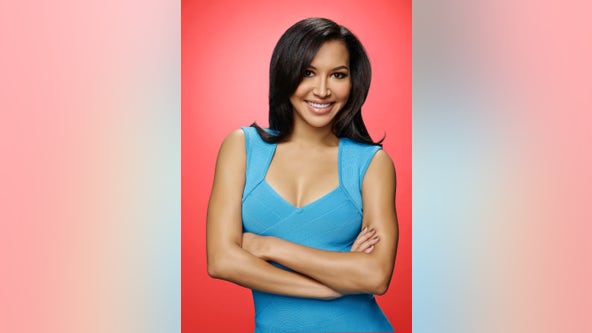 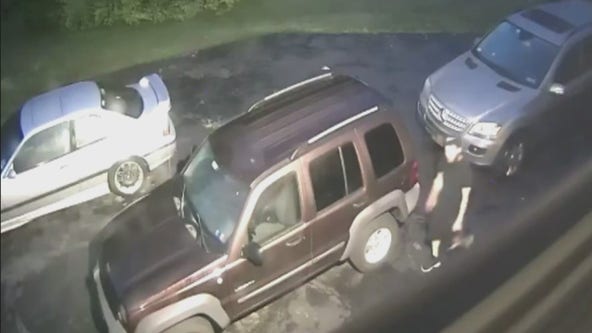 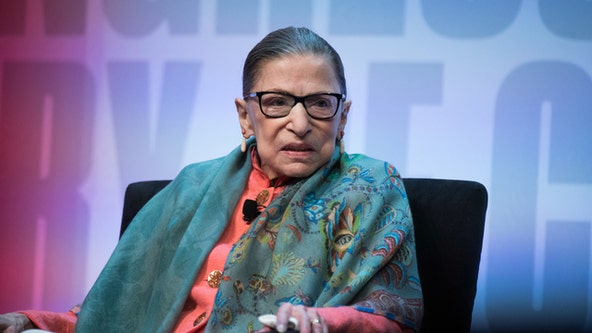