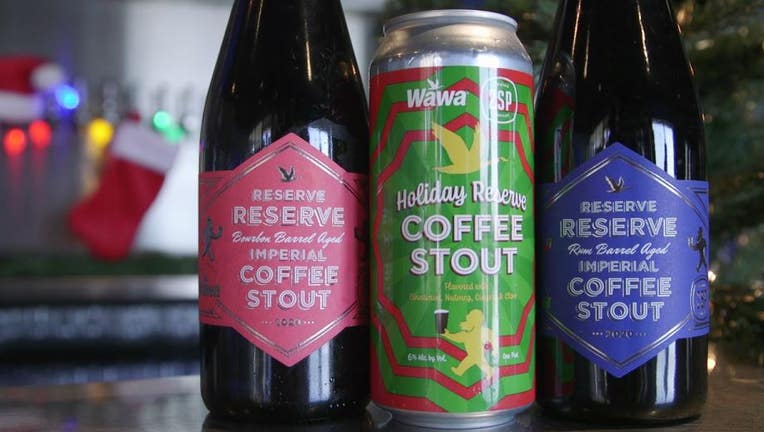 These limited-edition beers will be available to the public Friday, November 20 at two select locations:

The brews will then be available November 21 at 2SP Brewing Company at 120 Concord Road, Units 101-103 in Aston and November 23 at select distributors and beer retailers in Southeastern Pennsylvania, New Jersey, Delaware and Eastern Shore Maryland.

Additionally, anyone can join the Facebook Live Firkin Tapping and Tasting event Friday, November 20, between 5:15 and 5:30 p.m.