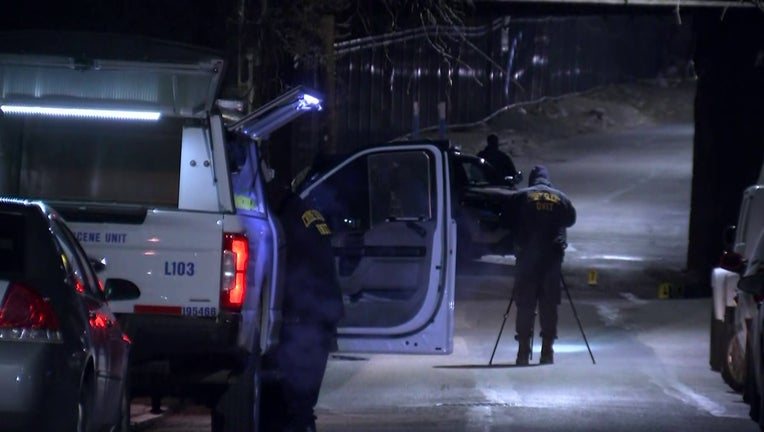 Police investigate after a 25-year-old man was shot multiple times and killed in North Philadelphia, near East Falls.

NORTH PHILADELPHIA - A 25-year-old man has been killed after a gunman opened fire, shooting him multiple times near Philadelphia's East Falls section.

Officials say the shooting happened on the 3500 block of Scotts Lane Saturday night, about 8:45.

He was rushed by medics to Temple University Hospital where he died a short time later.

Police say a weapon was recovered as an investigation into the gunfire got underway. No arrests have been made.