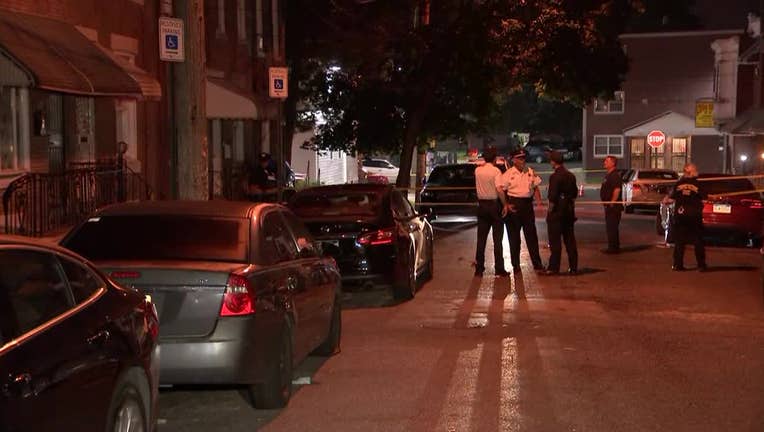 PHILADELPHIA - Homicide detectives with the Philadelphia Police Department are investigating a fatal shooting in Frankford.

Police responded to the 1800 block of Fillmore Street for reports of a shooting, according to the department.

Officials say 27-year-old Quinyon Burton was found with a gunshot wound to the head.

Authorities say he was pronounced dead on scene at 3:16 a.m.

No arrests have been made and the shooting remains under investigation, per authorities.