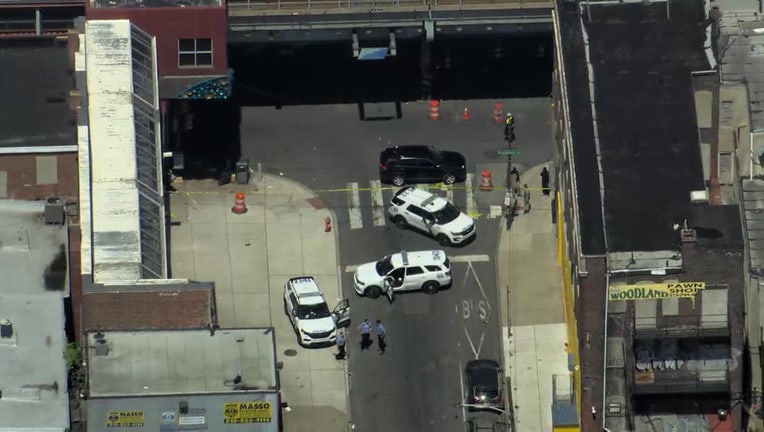 PHILADELPHIA - A man has died after police say he was shot multiple times in Philadelphia's Frankford neighborhood late Tuesday morning.

The victim, later identified as 27-year-old Giovanni Canales, was shot twice in the head, and several more times throughout the body, authorities say. Responding officers rushed the victim to the hospital where he later died.

Police say two people were taken into custody at the scene for questioning, but no weapons have been recovered.