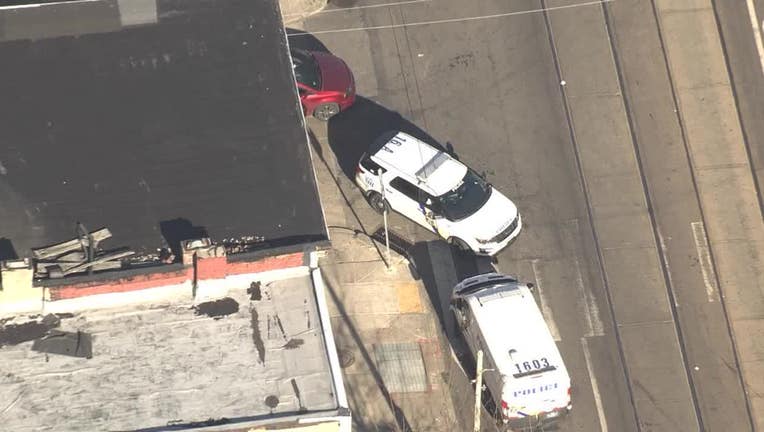 A 31-year-old man succumbed to his injuries after police say he was shot multiple times on the 4000 block of Lancaster Avenue.

WEST PHILADELPHIA - A man has died after police say he was shot multiple times in a West Philadelphia neighborhood.

The shooting occurred on the 4000 block of Lancaster Avenue around 8:39 a.m.

Police say the 31-yar-old man was found shot multiple times in the torso and legs. He was transported to a nearby hospital by responding medics but was later pronounced dead.

No arrest has been made and police say a weapon was recovered from the victim.

Woman killed after being struck by car in North Philadelphia

Police: Woman shot, killed while sitting in car in Holmesburg

Police: Man, 25, fatally shot in the head in Mantua