KINGSESSING - Police are investigating a homicide incident after officers found a man shot inside an abandoned home Wednesday morning in Kingsessing. 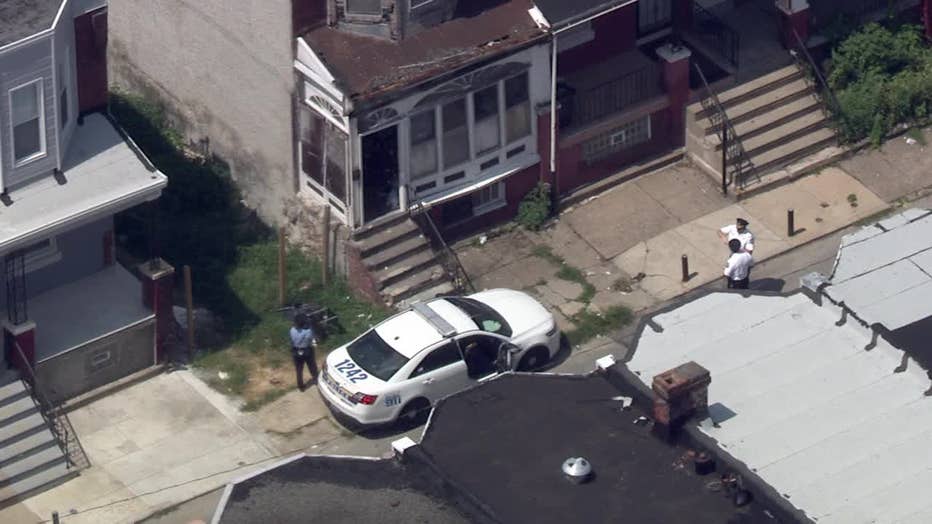 Investigators say the 57-year-old man was found at a property on the 1200 block of South Ruby Street shortly after 10 a.m. The victim sustained a gunshot wound to the back of the head and was pronounced dead by medics around 10:30 a.m.

Police have not made any arrests at this time. The investigation is ongoing.