HOCKESSIN, Del. - A Delaware man has been charged with his sixth driving under the influence (DUI) offense, according to police.

David Brower, of Hockessin, was charged following a single-car crash on Tuesday.

The incident occurred around 10:30 p.m. on Newport Gap Pike. 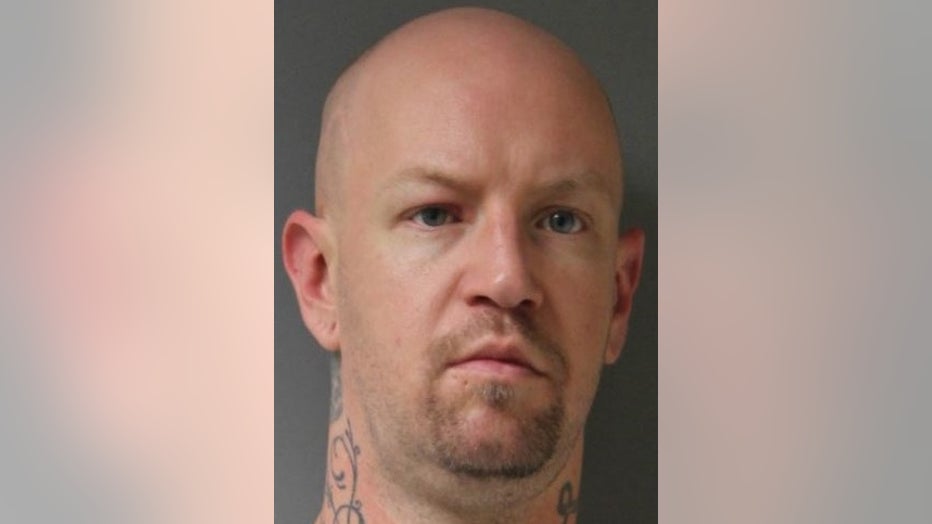 David Brower was charged with his sixth DUI following a single-car crash on Tuesday.

Police said Brower was driving a 2012 Ford Focus near Lancaster Pike when he traveled across the southbound lanes, then back across the northbound lanes and struck an embankment in the yard of a Chapel Court home.

Further investigation determined that Brower was driving under the influence of alcohol at the time of the crash and that he had five prior DUI convictions, according to police.

Police said warrants are on file charging Brower with driving under the influence, driving with a revoked or suspended license and related offenses.

Execution of the warrants and arraignment are pending Brower's hospital discharge.