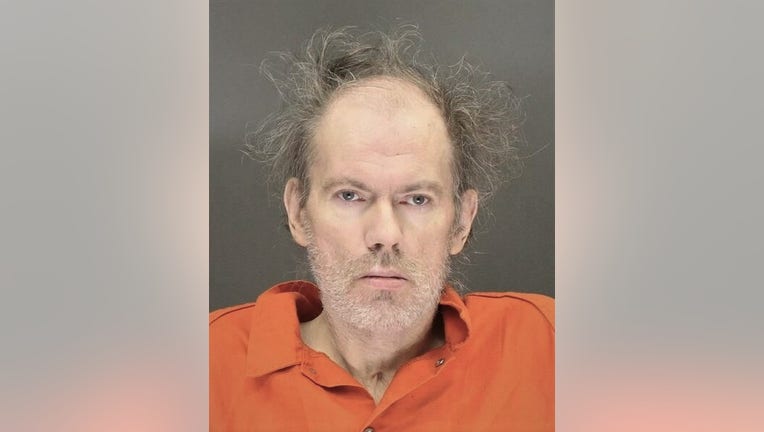 MAPLE SHADE, N.J. - A man has been charged with attempted murder after allegedly beating his elderly roommate at a care facility in Maple Shade, prosecutors announced.

According to investigators, David Lake, 51, was taken into custody Tuesday at The Palace Rehabilitation and Care Center on the 300 block of West Mill Road.

Maple Shade police and the Maple Shade First Aid Squad were dispatched to the facility on Jan. 17 for a report of an assault.

Prosecutors say the investigation revealed that Lake allegedly attacked his 78-year-old roommate, who is immobile and non-verbal, while the victim was in his bed in their room.

The victim was transported to Cooper University Hospital in Camden, where he was listed in critical but stable condition, with severe facial trauma and bleeding on his brain.

Lake was taken to a separate medical facility for a psychiatric evaluation.