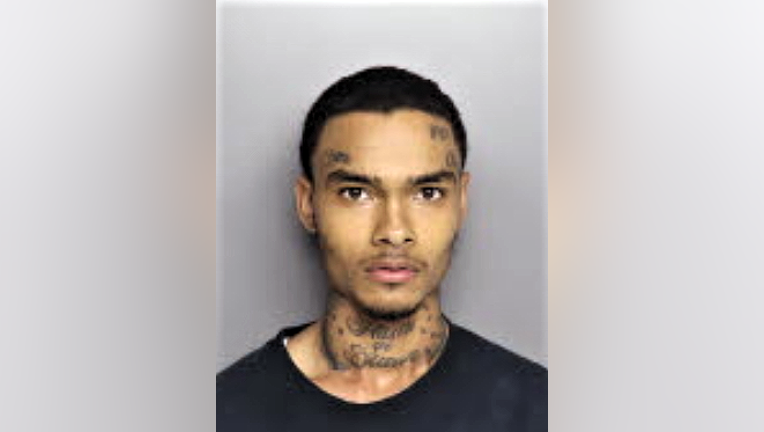 BURLINGTON CITY, N.J. - A man has been charged in connection with a shooting that killed a man and left a 10-year-old boy injured in Burlington City, prosecutors announced.

Nicholas Wahl, 20, who lives on the block where the April 30 shooting happened faces murder, possession of a weapon for an unlawful purpose and related charges, according to the Burlington County Prosecutor’s Office.

Wahl was taken into custody in South Carolina. Prosecutors are seeking to extradite Wahl to New Jersey.

He is accused of fatally shooting Dysheem Bruton, 27, who was pronounced dead after being transported to Virtua Willingboro Hospital.

Wahl is also charged with accidentally shooting a 10-year-old boy in the foot.

"It was quickly determined that this defendant was responsible for this killing, and he was soon apprehended several states away," Prosecutor Scott Coffina said. "It was the solid work of the investigators up here, and the tenacity of the fugitive squad down south, that led to this speedy resolution. We are pleased to be able to take this important first step for justice for Mr. Bruton’s loved ones, and also grateful that an innocent child did not become a second fatality."

The motive for the shooting remains under investigation.