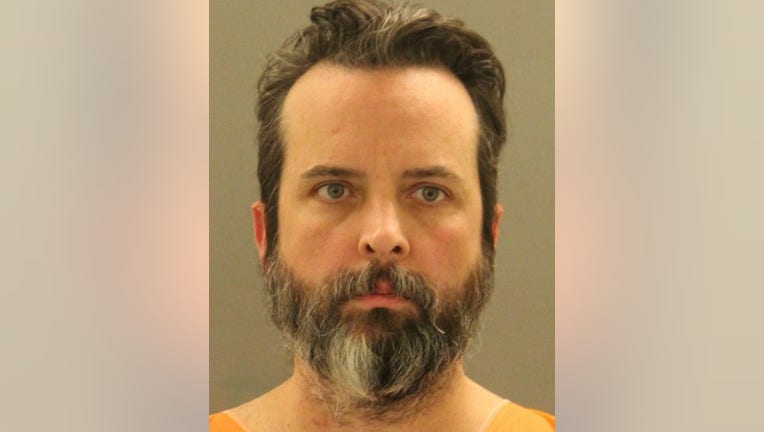 WILMINGTON, Del. - Police have charged a man who they say sexually assaulted a child in New Castle County.

According to police, the incident occurred in Wilmington's Spice Mill Run neighborhood on Aug. 10, 2019.

Police said the victim was younger than 12 years old, but provided no further details.

On Dec. 6, 2019, following a lengthy investigation, detectives were able to swear to warrant's for Seeney's arrest.

Seeney was later located in Florida and taken into custody. On Tuesday, he was transported to New Castle County police headquarters.